A few days that Capcom reveal the identity of the next character for Street Fighter V , several images that confirm who it is filtered.

The images were discovered by a user on NeoGAF on the official site of Street Fighter (not shown here). They confirmed what several rumors already identified : the next character in Street Fighter V is Ed.

In the picture, Ed appears in The Lair of the Four Kings, and has an outfit that seems to be an agent of Shadaloo- This is really no surprise considering that it is a clone created to M. Bison. We also can not forget that appears near members of this organization during the campaign Balrog. 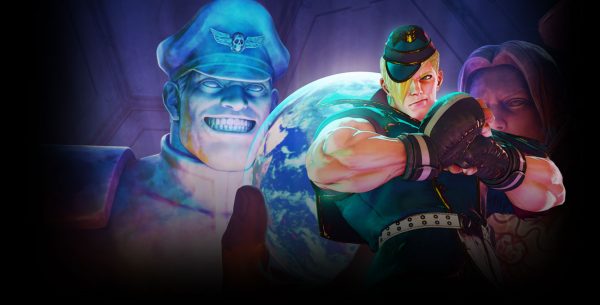 Unfortunately, the picture does not give us many details about his fighting style, but it is interesting that looks much more powerful than the last time we saw him. Look below:

Call of Duty Advanced Warfare will be at E3 2014

KOOZAC Coming to Android, and other Tablets and iOS