Oculus Rift in its final version will sell between 200 and 400 dollars, according to estimates that currently runs the company Oculus VR, which was acquired by Facebook.

Palmer Luckey, creator of Rift Oculus believes that the final price will tend toward the lower margin or more, depending on factors such as the number of bookings made, the final components , etc. Yes, insist the goal is to make Oculus Rift be as economical as possible.

The latest development kit Oculus Rift, the DK2, sells for 350 dollars. Keep in mind that they are prototypes and therefore do not benefit from reduced costs of manufacturing large-scale, although it does not incorporate the necessary margins to cover costs of advertising, packaging, distribution, etc. 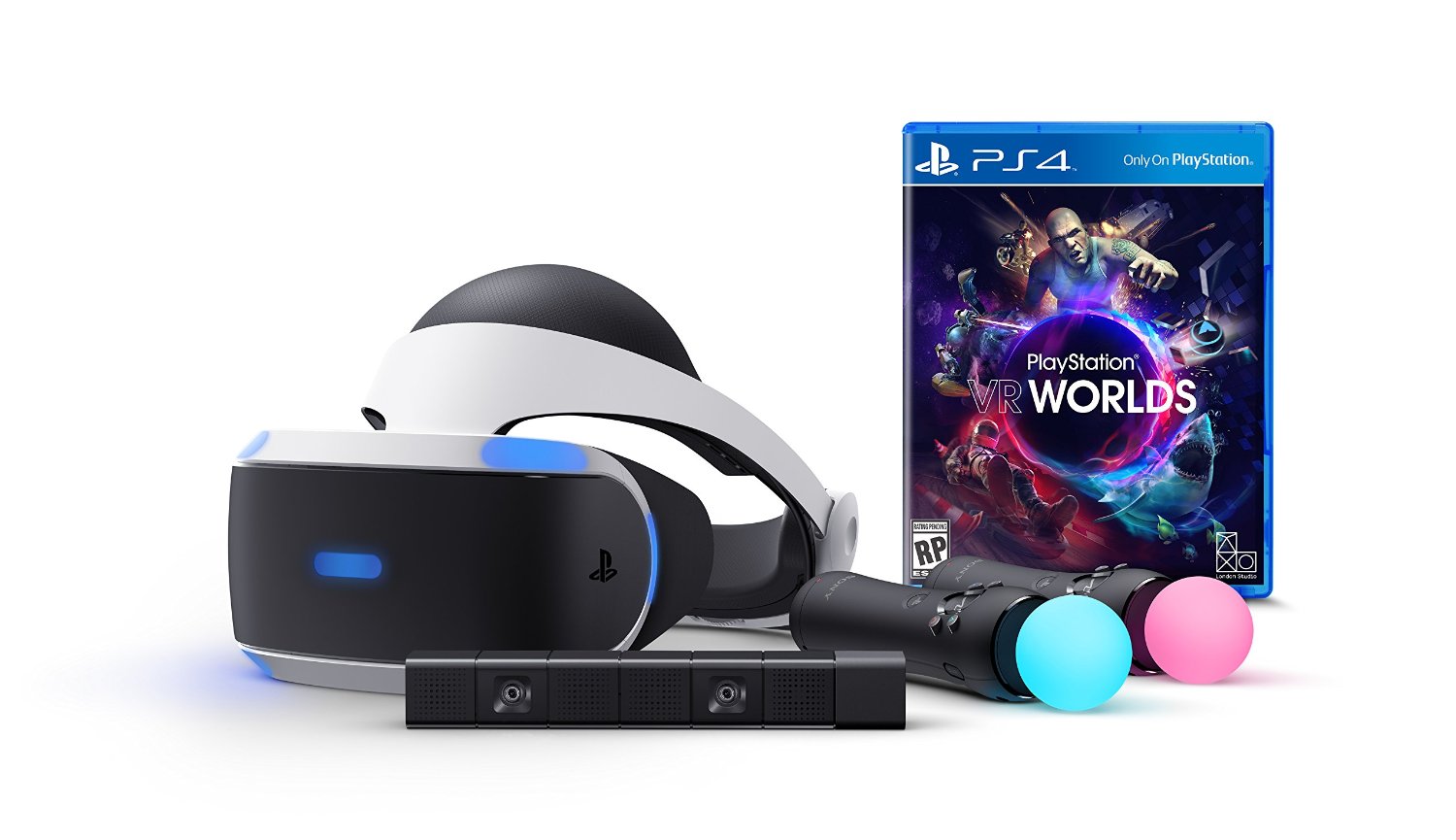