The corporate vice president of marketing, business strategy and the Xbox division, Yusuf Mehdi, announced that more than 3 million Xbox One already sold, that in the 13 markets where it is currently available and since its release date November 22.

“It was amazing to see the Xbox One sold in record time for Xbox, and we are honored to see it become the fastest console sold during the month of November release in the U.S.. Since our launch, demand has been strong Xbox One, sold this holiday in many stores around the world. We continue to work hard to deliver additional consoles as fast as we can to the establishments. “Said a publishing executive Xbox Wire.

Microsoft sold the first million Xbox One during its first 24 hours of life and 18 days later reported that displaced another million units . The company now indicates that the third million runs until 31 December 2013 and expected in 2014, with more emerging markets and securities as Titanfall and Quantum Break, the figure grows exponentially. 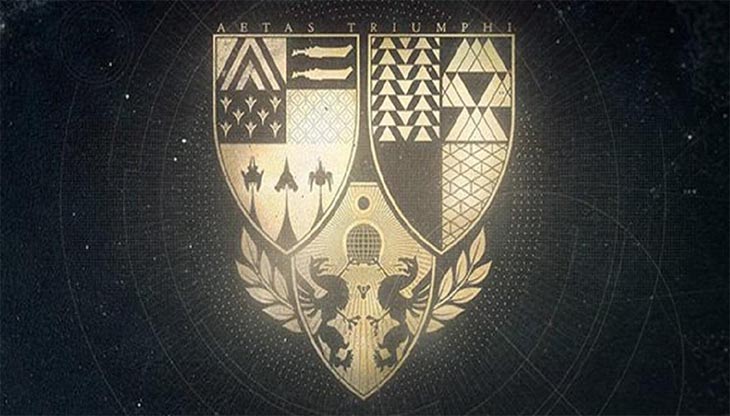 Phil Spencer wish is to have Xbox Games on Xbox One