Xbox One Coming June 9th for $399 and no Kinect

Microsoft has just announced that a Kinect-less version of the Xbox One is coming to retailer stores beginning June 9th. The new Xbox One without connect is now available for order and will ship for a new, low price of $399 starting June 9th.

Here is what Microsoft said about the Xbox One $399 with not kinect.

First, beginning on June 9th, in all markets where Xbox One is sold, we will offer Xbox One starting at $399*. This is a new console option that does not include Kinect. For $399, our new Xbox One offering will continue to deliver access to the best blockbuster games like “Titanfall,” “Call of Duty: Ghosts,” “Forza Motorsport 5,” “Dead Rising 3,” and the upcoming “Watch Dogs,” “Destiny” and “Sunset Overdrive.” You will also be able to access popular entertainment apps, such as Twitch, YouTube, and Netflix, as well as watch live TV and use OneGuide. Finally, you will continue to be able to use many of the unique features of Xbox One including the ability to get game invites while you watch TV, switch between games and entertainment apps, enjoy Twitch broadcasts, and upload your favorite gaming moments.

-Free games with Games with Gold**. Since Games with Gold launched on Xbox 360 a year ago, over 12 million people have enjoyed great free games, resulting in nearly 200 million hours of free fun playing Games with Gold titles. We’ve been learning from your feedback and have focused on making improvements each month to the selection of titles. To celebrate the one-year anniversary of Games with Gold for Xbox 360 and as a thank you for helping shape this program, members will receive an additional free Xbox 360 game in June. The Games with Gold titles for Xbox 360 in June are “Dark Souls,” “Charlie Murder” and a bonus game of “Super Street Fighter IV: Arcade Edition.” We’re pleased to bring Games with Gold to Xbox Live Gold members on Xbox One in June. Members will have subscription-based access to free games ranging from top hits to breaking indie stars. The program will launch on Xbox One with “Max: The Curse of Brotherhood” and “Halo: Spartan Assault.” A single Gold membership will get you access to the free games for both Xbox One and Xbox 360.
Exclusive Discounts. Deals with Gold will also launch for Xbox One in June, delivering discounts for great games each month, with significant savings for Xbox Live Gold members. The first titles offered in June will include “Forza Motorsport 5,” “Ryse: Son of Rome,” and a few other surprises. In the coming months, we will offer significant savings of up to 50 – 75 percent off certain titles. This program will continue to be available for Xbox Live Gold members on Xbox 360. And new on Xbox One, we will launch a virtual VIP room exclusive to Xbox Live Gold members where we will feature free games, monthly deals, and other great benefits.

Shadow Realms is not exclusive to PC 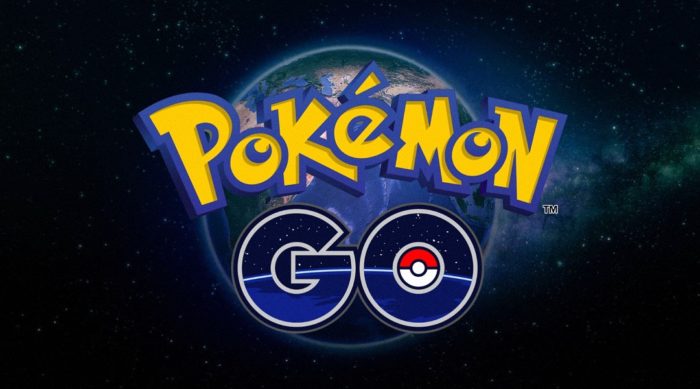 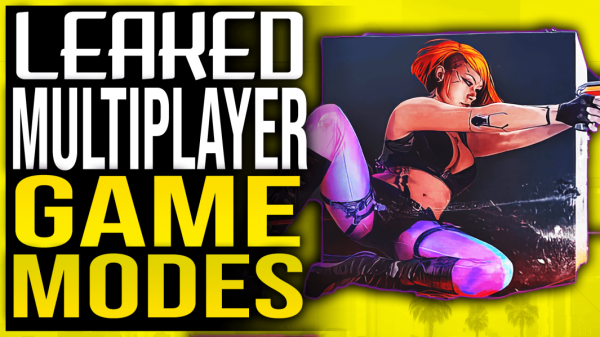