Major Nelson announced in his weekly blog promotion with golds for this week of July 28 to August 3. Users with Gold membership online service Microsoft can purchase discounted games and the following contents:

EA: We are 2 years away from the perfect Madden Game

Wolfenstein The New Order will be launched on May 23 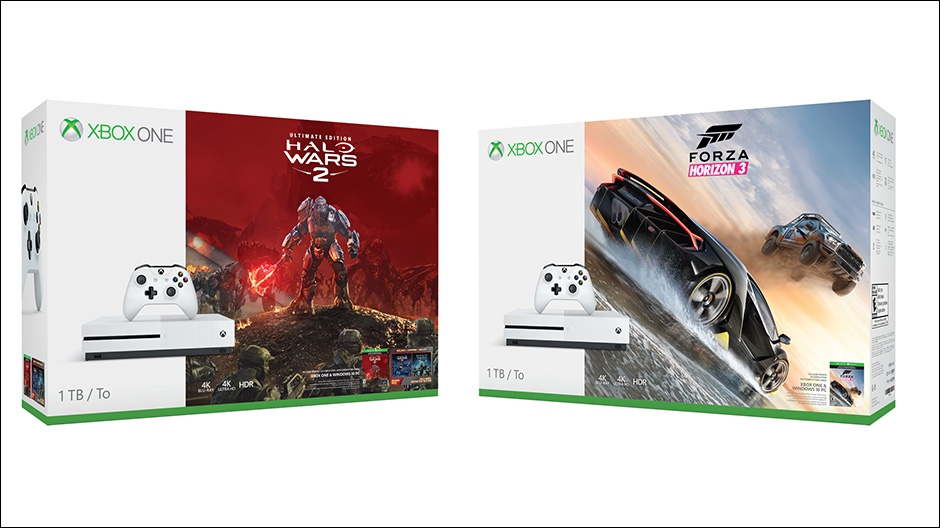