Watch Dogs the new video game from Ubisoft that puts the player in a world of hackers in war in Chicago, will run at 1080p and 60 frames per second on the PlayStation 4, as explained in the official Sony PlayStation website. Ubisoft has not confirmed yet.

Last I knew about the resolutions of Watch Dogs is that their creators were working towards maintaining 1080p and 60 frames per second on the PS4, and they did not know if they could do it on Xbox One

Watch Dogs hits stores in a few weeks, in late May, and is one of the most anticipated games of the semester. It was to be launched in November last year, but Ubisoft decided to delay until further notice to improve quality. 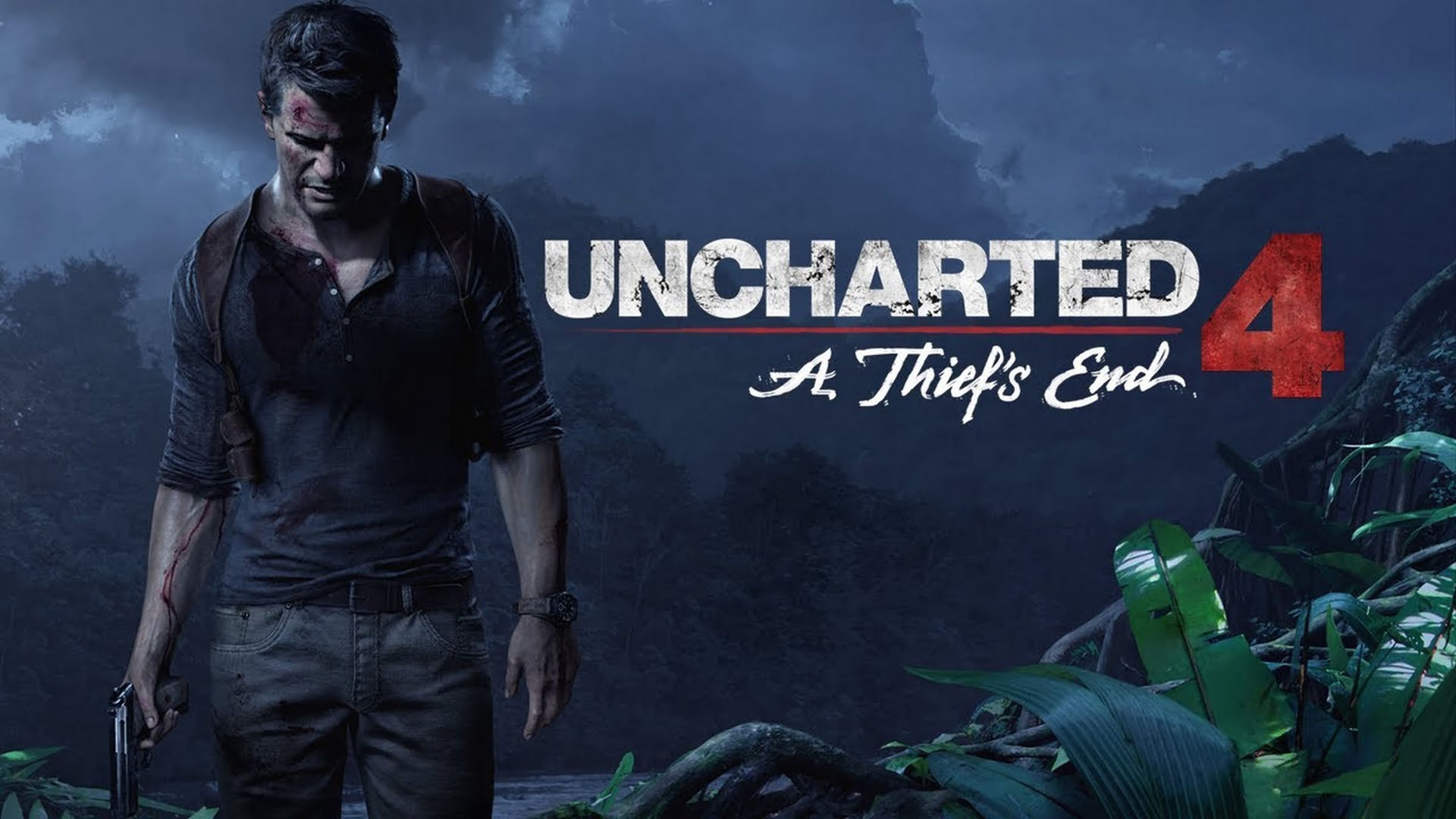