Judging by job the opening recently published by Ubisoft Toronto ( Far Cry 4 , Assassin’s Creed Unity and Splinter Cell Blacklist ), the studio preparing a new AAA game and it requires the contribution of an experienced designer. It is possible that the studio working on new releases of any of the aforementioned franchises, after all, every Assassin’s Creed involves multiple developers houses and Far Cry 5 is already a possibility, but you have not know about Splinter Cell, it Which brings us to bow to such relief.

“Ubisoft Toronto is forming a diverse team with the collective mission to create the following in the field of AAA games. Whether as an elite spy, a murderer teacher or an intrepid explorer, put the player at the center of our games.” explains classified. 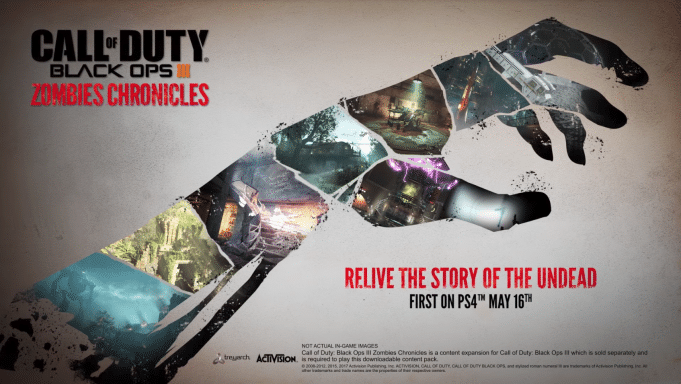 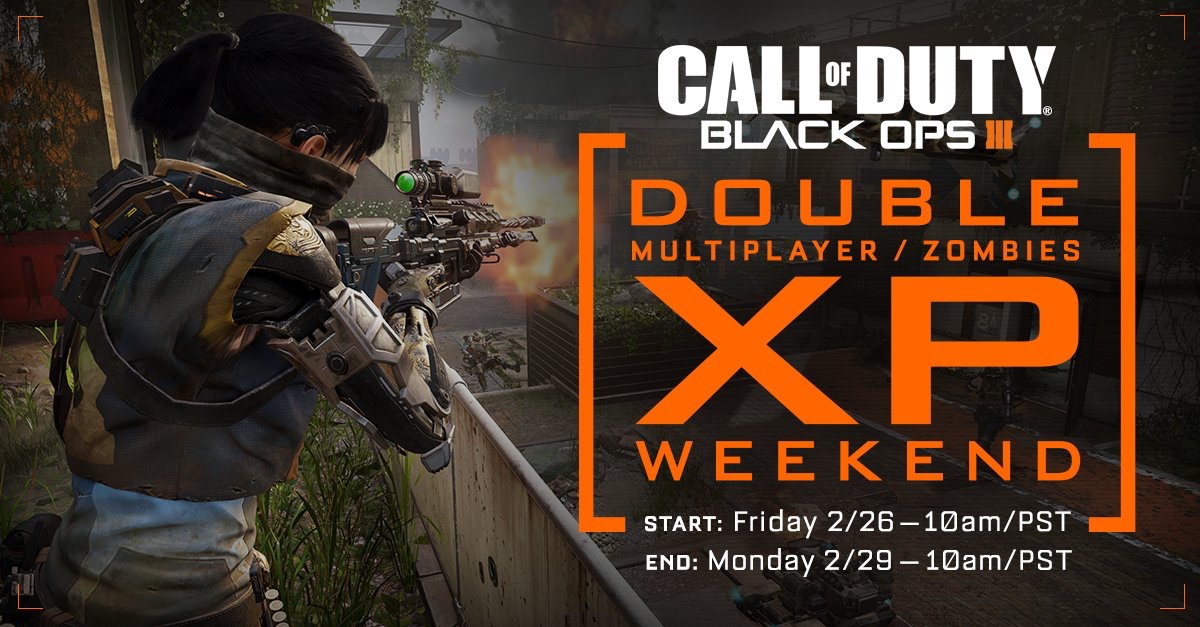