With the release of many exclusive games for the PS4 this coming year, we have made our Top 10 Exclusive PS4 Games of 2015, in which we see many know titles of previous copies. Below take a look at the complete To 10 PS4 Games and do let us know which are your favorite and which one will you add to the list? 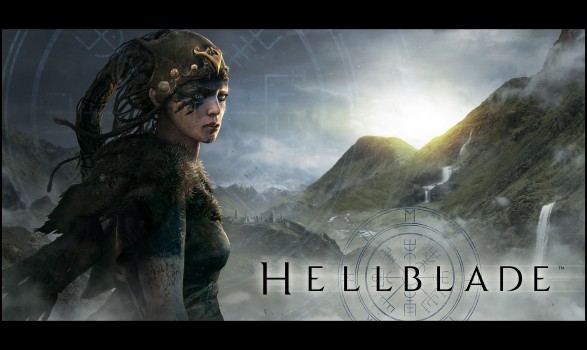 Little is known about the mysterious Hellblade unless being developed by Ninja Theory, creators of Heavenly Sword (which seems to take great influence), and is described as an “indie AAA”. 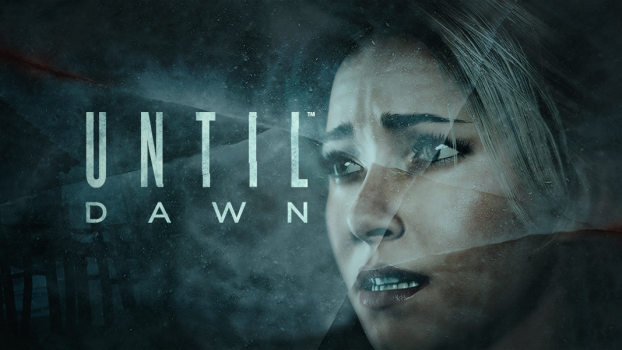 Do you like horror games? What gender ‘slasher’ (horror teenagers involved)? Well then this 2015 you have an appointment with your PS4 Until Dawn , a promising survival horror that promises to get the creeps based on Quick Time Events and young pubescent. 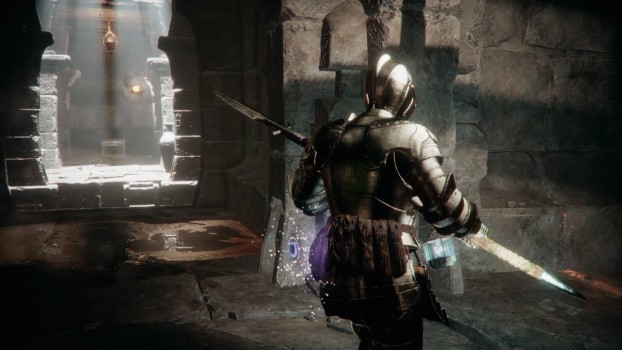 Deep Down was one of the exclusive first major announced for PS4, although lately it seems that Capcom has forgotten this title free-to-play drinking from the influence of Dark Souls, has a story to Assassin’s Creed and uses the engine Phanta Rei to show spectacular graphics effects, go ahead with the help of Yoshinori Ono, producer of Street Fighter, and I look forward to this year. 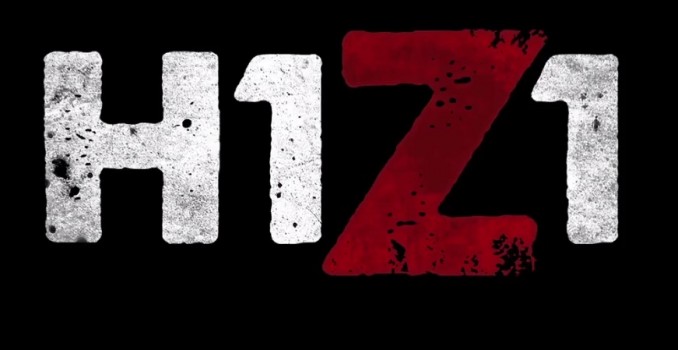 For that reason proposes H1Z1 an MMO with zombies for PS4 and PC , underpinned by a strong online component and in the shadow of Day Z heels. The title will be playable via Steam this month of January but PS4 users will have to wait for something else to show what they are made. 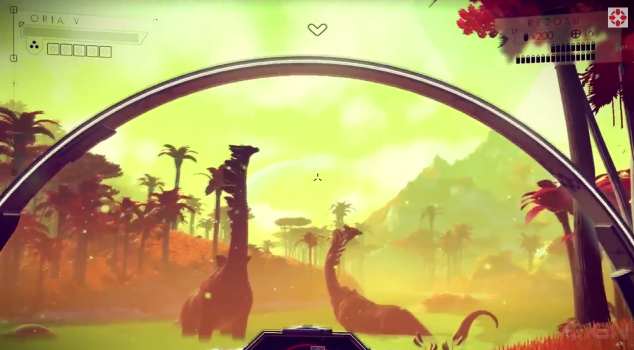 An RPG in which high school students dueling with demons and other hellish creatures, why not neglecting his duties as adolescents (studying, partying, flirting with boys / girls …)? And all this … To the rhythm of J-Pop? At first, the saga person can pull back more than one for its “unique” planteamieno, but after the confusion of school stories that leave a deep emotional impact hide. But with this still has not been clear why you waited so hardPerson 5 , then leed the analysis we dedicate to Persona 4: Golden and you’ll understand. 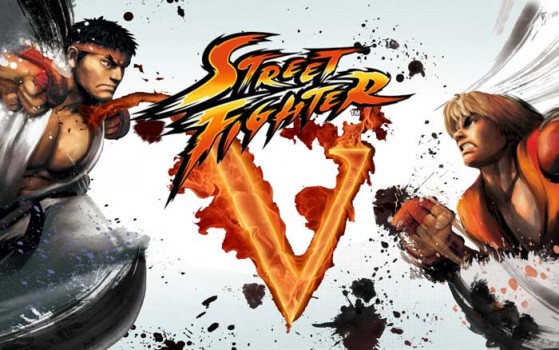 The announcement of Street Fighter V has been welcomed with open arms by fans of two-dimensional fighting. Moreover, if we consider that this fifth installment promises to be exclusive PS4 (as far as consoles are concerned), so exercising id thumbs, the quarter-moon does not do it alone.

The approach of No Man’s Sky is so ambicious as overwhelming, especially if you consider that this is a game developed by an independent study. Surcar a galaxy randomly generated aboard our brand new spaceship, discovering planets and their respective ecosystems, trading with other players, participating in clashes in asteroid belts in the back of the outer edge … It makes us salivate just thinking about it. 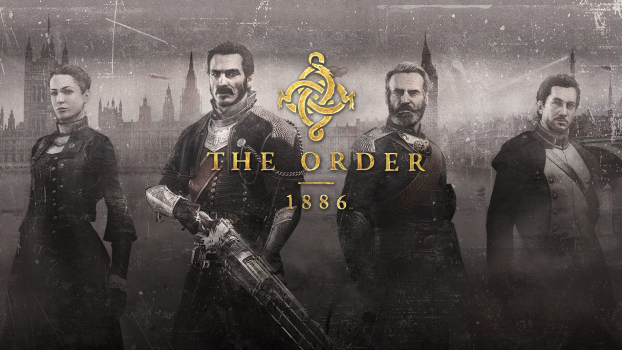 Ready at Dawn, parents of portable installments of the God of War saga, will squeeze the bowels of PS4 maximum, showing one of the most impressive graphics paragraphs that have been seen to date on consoles. The Order: 1886 take the battle to Victorian London, with the help of an order of warriors who follow the footsteps of the very Knights of the Round Table. If you have so eager as we are to taste it, know that little miss … The Order: 1886 will be released on February 20, 2015! 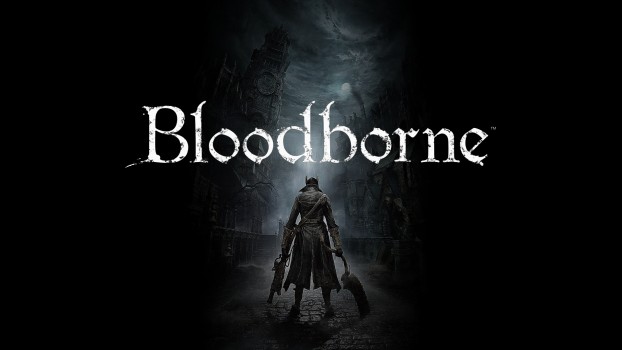 The last generation, From Software discovered a niche in the industry that companies had too long ignored: the masochistic players. The Souls saga again remind us why when we were dwarfs enjoyed repeating again and again the same level to completion, no extra continuations, save points or tutorials. Bloodborne takes over where you left Dark Souls II, also offering a change of setting and mechanical slightly different … But equally satisfactory. 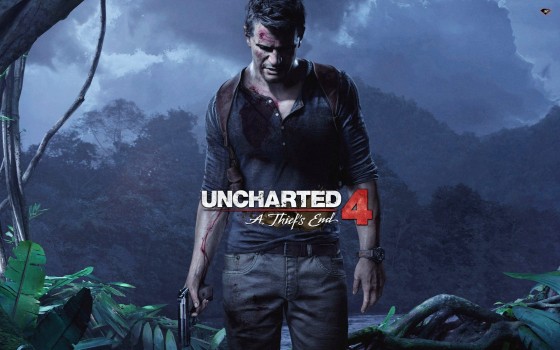 Uncharted 4: A Thief’s End could be the last time we see the swashbuckling hero in action, the game should bring multiplayer features and gaphics should make next Drake’s adventure. 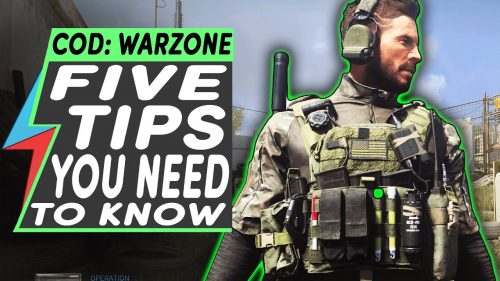 FIFA 15 : How To Unlock Celebrations Guide Xbox and PC