Tomb Raider Tomb Treasure Maps Locations Guide will help you gather all the 14 treasure maps in the game.

The sole purpose of gathering the Tomb Raider tomb treasure maps locations is to reveal the locations of all video game collectibles, you will need to looks for all these items and you will need to explore the island and also solve some puzzles and riddles in the game to complete the game 100%. Check below all eh Tomb and Treasure Maps Location s in the

The game includes no more than 14 Tomb Raider treasure maps, and the following guide was created in order to reveal its exact location, and players may require additional information if they wish to acquire all of them, follow all the Tomb Raider Tomb Treasure Maps list below and you will be able to unlock the One Smart Cookie, Intellectually Superior achievements and trophies.

In Tomb Raider, Lara Croft utilizes all base camp and hub system in Which players can explore large open areas with a heap of collectible objects and relics Including files That will uncover some of the island’s mysterious past. Players can use basic Their camps to upgrade gear and fast-travel to any locations with previously visited. 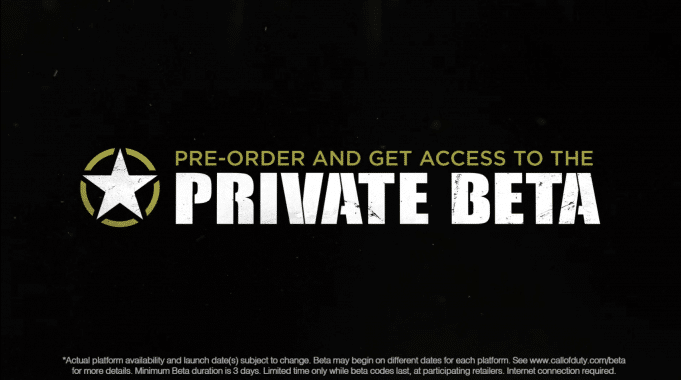