The Witcher 3 Places of Power Locations will guide you to finding all in the game.

The Witcher 3 places of power locations can be found in the game and there are 16 of them that you will need to find as they are across three major parts in the game such as White Orchard, The combined regions of No Man’s Land and Novigrad and the isles of Skellige. The Places of Power are stone monuments marked with one of the sign used by the witchers themselves which is used to combat humans and monsters. The places of power will grant powerful boosts to Geralt and enhances the sign that is marked on the monument.

Take a look at the 16 places of power that we have outlined below that will give you a boost in the early part of the game as you face the different type of enemies, monsters, witches and so on. 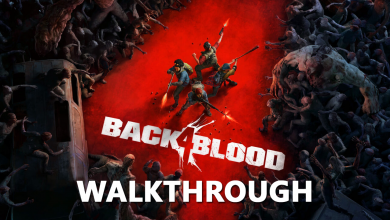