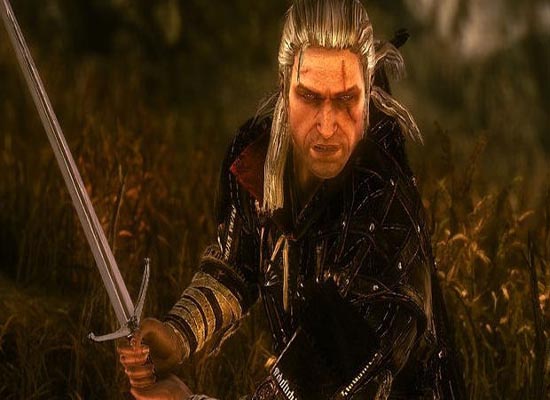 Now we have come close to what we are waiting for, the witcher 2 assassins of the kings enhanced edition will show you some combat tips and tutorials to help you in the combat zone better. Is important that you had upgraded your skills as you will need them during combats to defeat the enemy, take on more punishment.

Tip 1:  Large Group of Enemies
If you meet large groups of enemies, attack the enemy from the range because you would hardly stand a chance if stuck between them. Allocate each member

Tip 2: Choice of the attacks
There are number of enemies, they also react differently to your attacks. In order to know which attack and which weapon is especially good or bad for an opponent,

Stun your enemies and finish them off with a finisher. If you have to fight against a larger group, and one of the enemy is stunned, you should attack Them quickly use The Magic Aard to stun your enemies.

Tip 4:  Dodge and Counter
With the “space bar” you can perform a dodge. This will often save you life if you’re surrounded by enemies. Dodge, wait for the moment to counter attack and just when your enemy goes off balance, counter attack.

Attack, Dodge and Counter Attack
You can attack any enemy by pressing A B

Witcher magic
You can use sign to your advantage. You can cast spells ‘Signs’ which wound your opponents and give you tactical superiority.

Bombs, daggers and traps
You can attack from distance using Bombs, Daggers and Traps that can be placed on the ground. You will need to get Dagger throwing skill before you can use daggers in combat.

Daggers are a standard ranged weapons, and are effective against weaker opponents. Bombs, on the other hand, are useful against groups of enemies. Your bombs can have several effects – stunning, incineration or poisoning.

Potions and oils
Potions and oils temporarily raise your combat statistics, and must be used before entering combat. You can increase your damage, regeneration or chances of causing a critical effect using these potions and oils.

Places of Power
A Place of Power is a focus point of arcane energies, which can be recognized by ripples in the air. When you spot a place like that, use your medallion and enter the ripples to activate it. Places of Power temporarily raise your statistics, such as vitality regeneration or Sign power. They provide additional support in combat.

Finisher moves and adrenaline
You can perform impressive finisher moves once you have stunned your enemies. To do so, you only need to strike the stunned enemy. You’ll be able to finish your opponents off that way if your chance of causing a critical effect, such as stunning, is high. 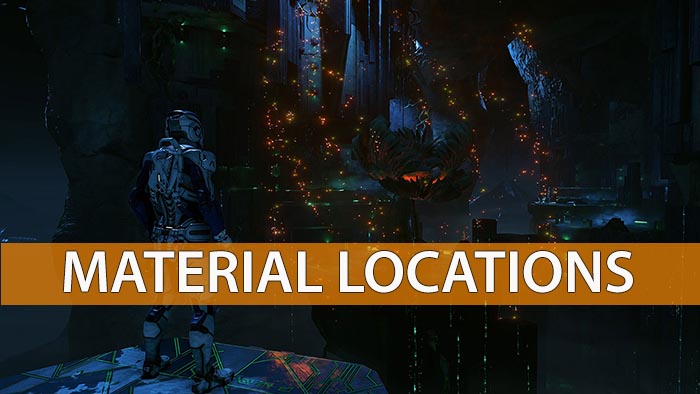