The species of giant dog with wings called Trico and appearing in The Last Guardian, which could see in more detail at E3 2015, will have some amazing powers, as revealed by Sony in the latest issue of Edge.

One of the revelations that Sony made was that Trico will have a powerful death ray that launched from its tail. “The ability of Trico will be linked to a movement of the protagonist when using your shield. Point the shield in one direction and the creature launch devastating bolt of electricity. “The company said.

Therefore, the game director, Fumito Ueda, suggested that the power of Trico and its tail will be very important to advance the various levels of The Last Guardian.

Another feature that was also mentioned in Edge is Trico’s eyes change color depending on your mood. If eyes are roses he will be angry, for example; and their feathers will announce when hungry.

It is hoped that The Last Guardian arrive this year, but still no exact release date.

Nvidia will give away PC digital version of Watch_Dogs PC 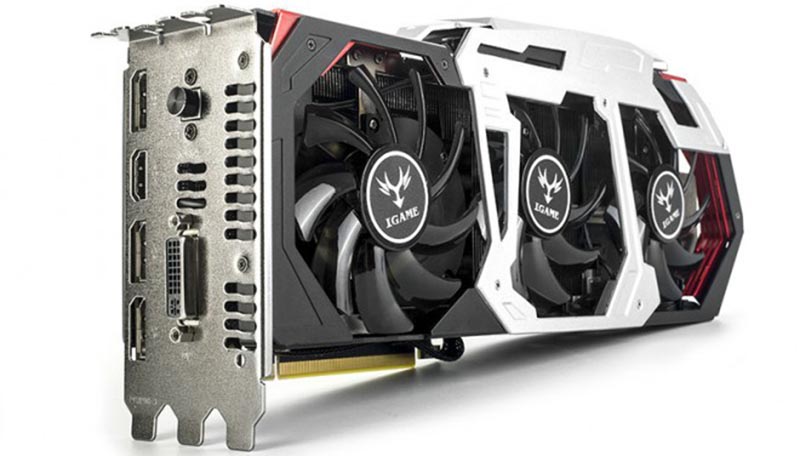