The Division will have 3 Expansions in Season Pass and perks

Ubisoft announced that they will be having 3 expansions for the season pass for The Division which will keep the game fresh and you will be able to grow with your character as you progress through the game.

The 3 paid expansions are included in the Season Pass and will be released over the course of the year. Each expansion builds on The Division, continuing your agent’s journey and progress with new content, gear and gameplay as you fight to take back New York:

•       Expansion I: Underground
This first major expansion opens up a new area to players as they explore the uncharted underworld of New York City with up to 4 friends for intense co-op action

•       Expansion II: Survival
In this expansion, players will have to survive as long as possible in a very hostile environment that will challenge even the most talented agents. 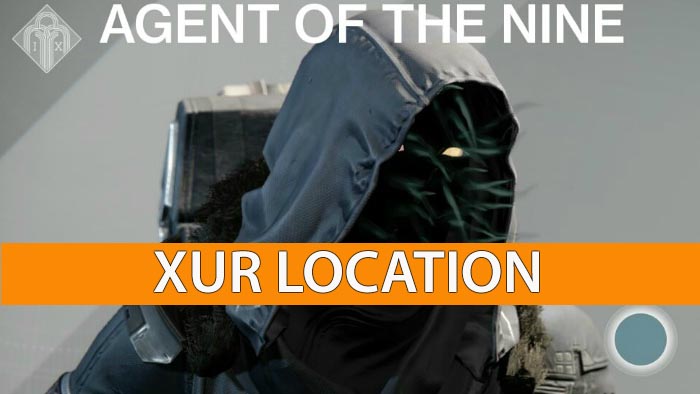