A new IP was announced from UbiSoft called Starlink: Battle for Atlas which is a new take and adventure for interactive toys. In Starlink: Battle for Atlas, you are part of a group of heroic interstellar pilots, dedicated to free the Atlas Star System from Grax and the Forgotten Legion. Build your own modular starship model, mount it to your controller, and take part in epic space combat. Swap the parts on your model and your in-game starship changes in real time 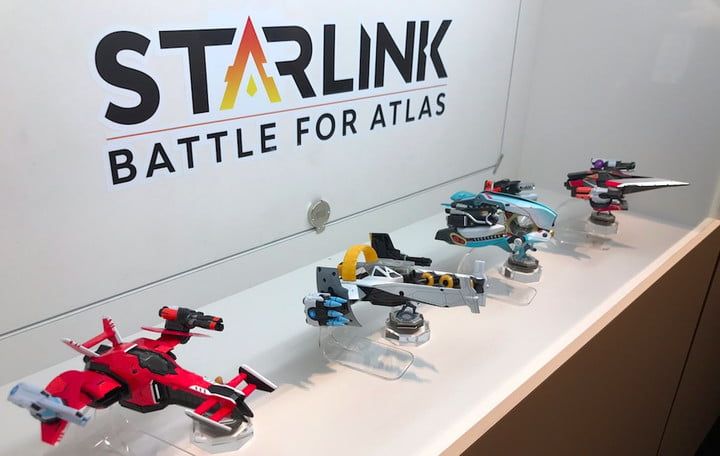 The game will be made available for PlayStation 4, Xbox One, Nintendo Switch with the starter pack starting at $75 in addition the Nintendo Switch version of the game has a special exclusive Starlink video game with Star Fox story mission, 1 Arwing starship, 1 Fox McCloud while the other two system come with the following. 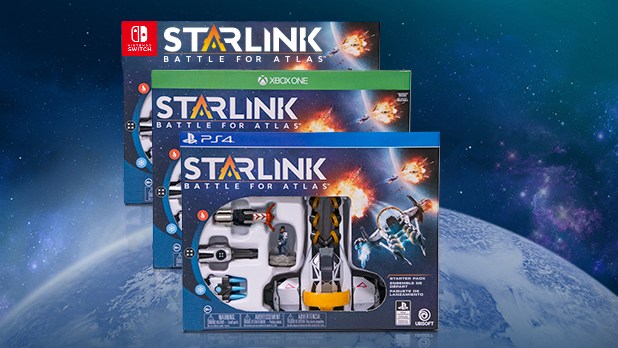 Legend of the Guardians: The Owls of Ga’Hoole Walkthrough (XBOX 360, Wii, PS3 DS) 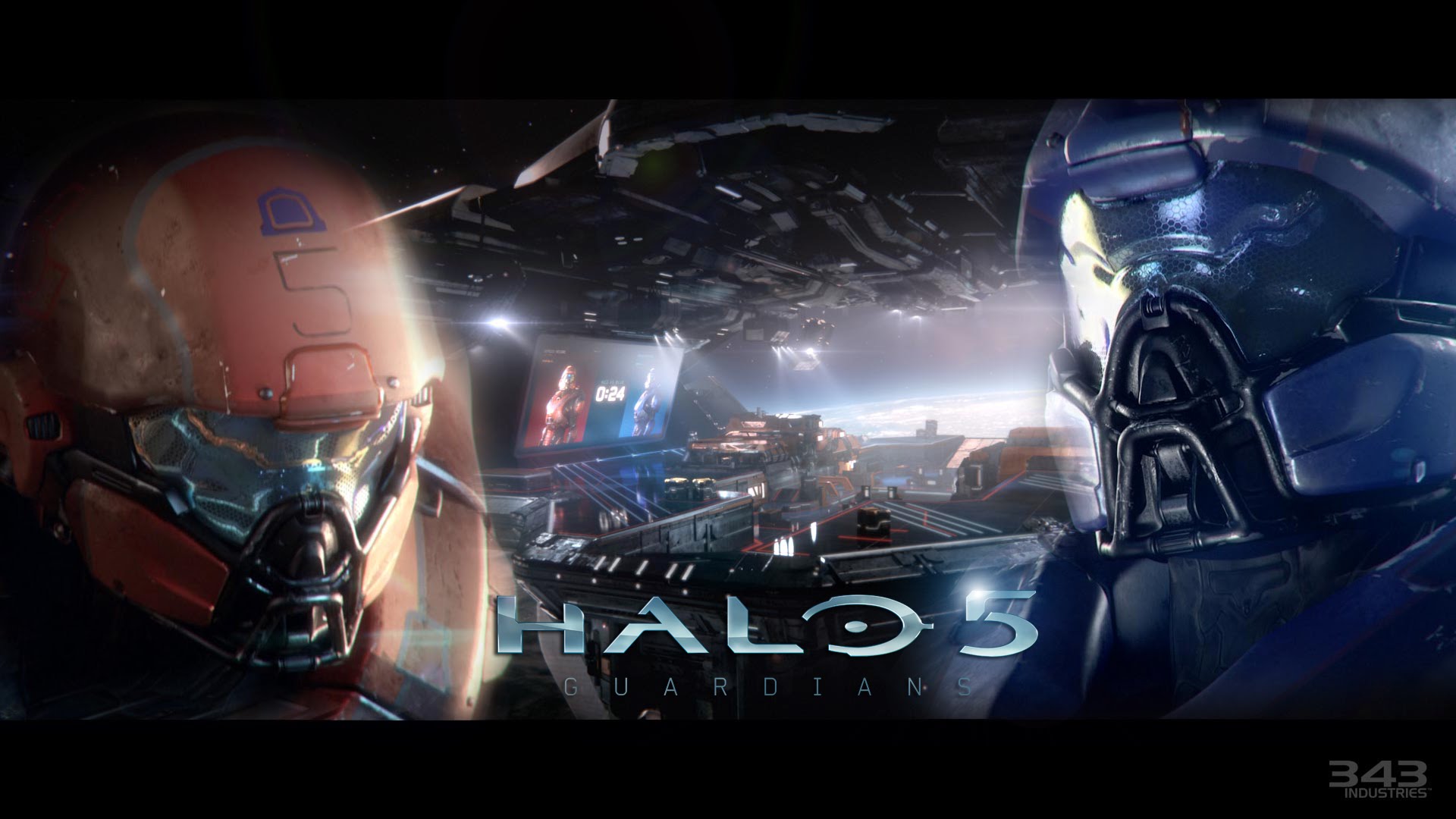