The EA Access program provides early access to many games before their official release and allows its subscribers unlimited play specific titles from Electronic Arts.

Last week it was announced that the PC version of Star Wars: Battlefront not feature split screen . The game officially goes on sale on November 17 for PlayStation 4, Xbox One and PC.

The Division Servers are Down for 2 hours March 10 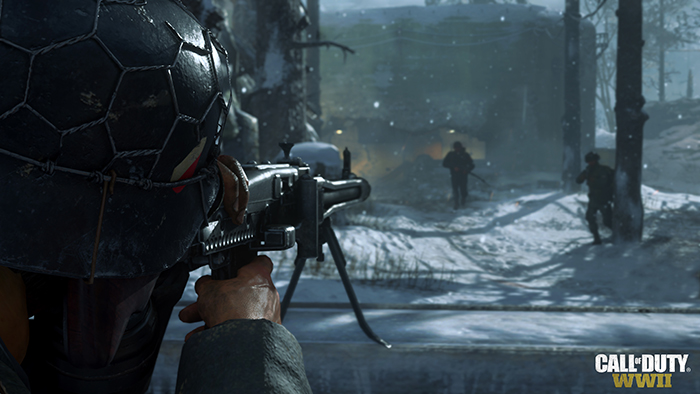 Devil’s Third will be released in 2014