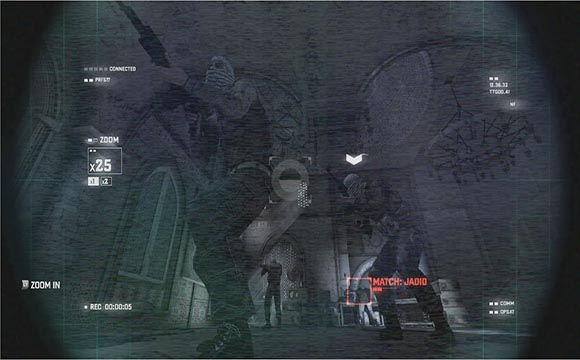 Splinter Cell blacklist has been announced by Ubisoft that they will be releasing the PC version with the Xbox 360 and PS3. This is great news for PC gamers as the game, which was recently delayed until August, will be launched on August 20, 2013. Ubisoft that month and insisted that the date will apply to both consoles and the PC. Thus Ubisoft undertakes not to adopt a business strategy that we have seen many times in many companies: several months delay the launch of the multiplatform games on computer. What do you PC gamer think about this early release to the PC.

PS4 will Have Black Ops 3 Exclusive instead of Xbox One, here’s why

Gamepop will run iOS apps on your TV