E3 2018 keep on giving now this this following the latest SoulCalibur VI video game. SoulCalibur VI will be launching this year on October 19th and there are 2 other additions from the base installing with the Deluxe and Collectors edition. 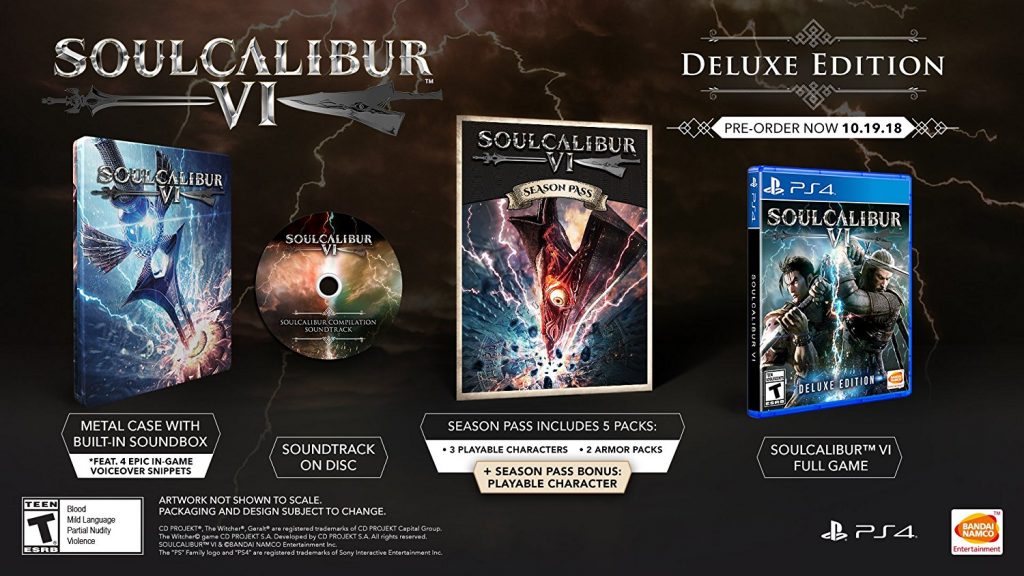 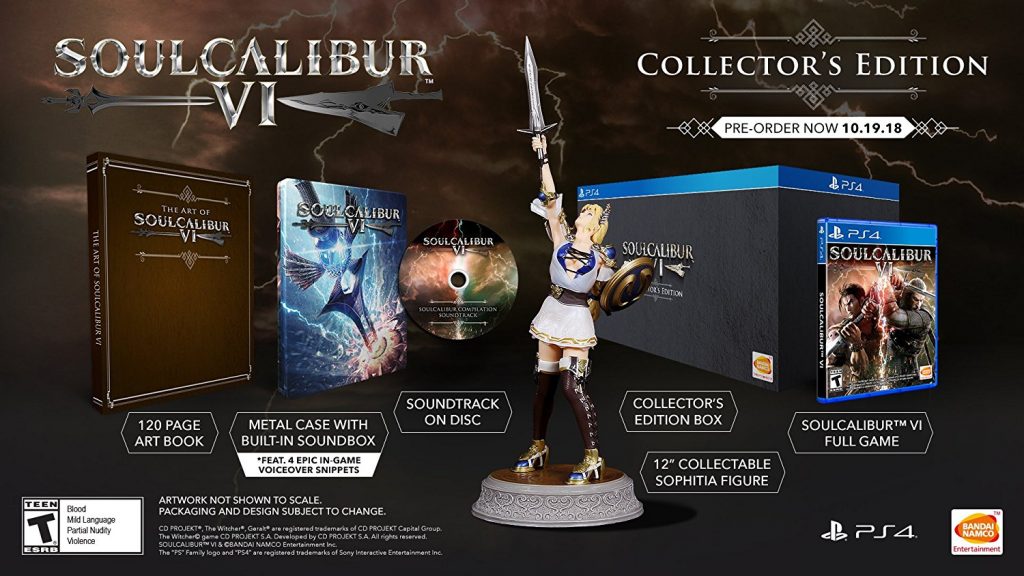 There is no information confirming if the season pass would be included in the collectors as the image itself does not show.

50 Titanfall Burn Cards have been revealed