The characters in question are the main antagonist of the series, Nightmare, the giant warrior golem, Astaroth, and the daughter of Sophitia and Rothion, Pyrrha Alexandra. The 3 join Mitsurugi and Siegfried, who were announced along with the game in September.

Soul Calibur: Lost Swords will be a spin-off of the popular series of fights with weapons and operate with a free-to-play system. The game will be exclusive to PlayStation 3 and arrive at some unknown time in 2014, as Namco Bandai delayed it yesterday without specifying a new departure. 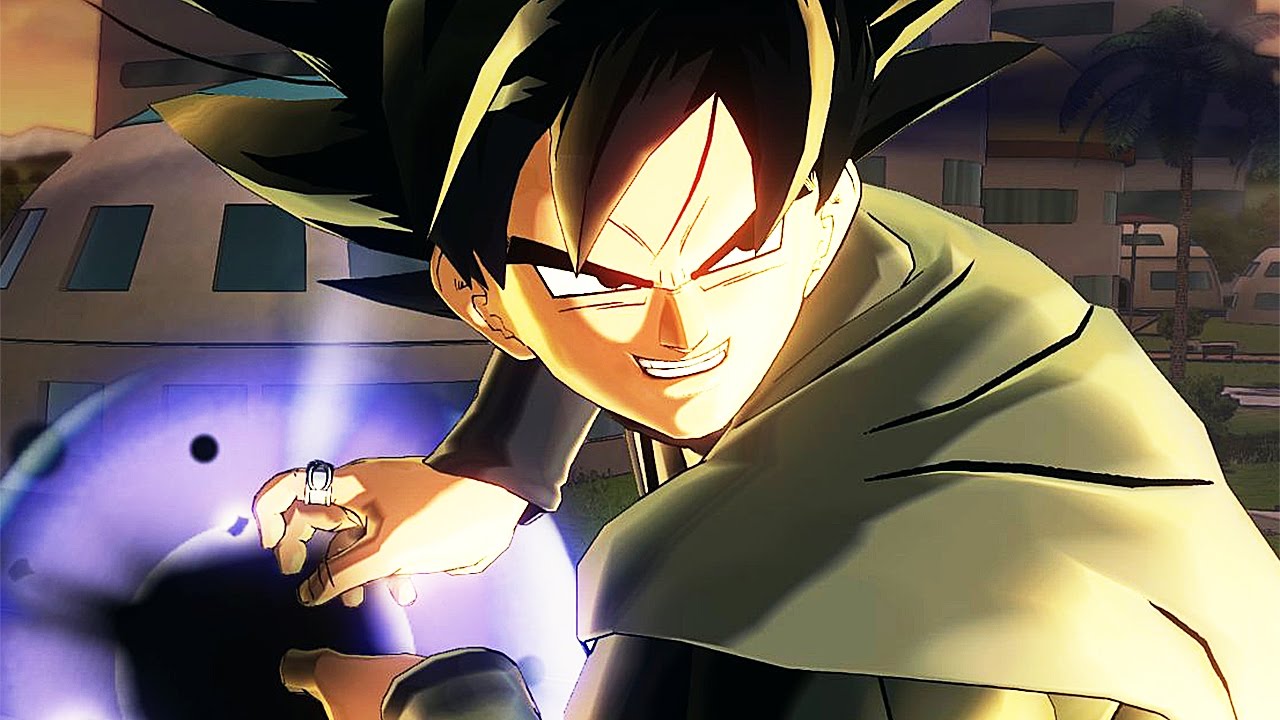 Metro Redux Announced for Xbox One, PS4, and PC