SMITE lands to PlayStation 4 next week. The MOBA Hi Rez Studio has managed to mix the genre so fashionable PC with third-person action continues deep into the consoles and Xbox One after now arrive in final format for the Sony console. The title was so far in beta.

Since the beta itself have changed many elements for the version of PS seems already wearing properly: have 60 frames per second instead of 30fps, new divine trophies, new modes such as small scale of five against five in Clash and Siege and four new gods: in total there are 75 for this release.

SMITE currently has 14 million users worldwide and will launch definitively on May 31 in Playstation 4.

The Evil Within is delayed until October 2014 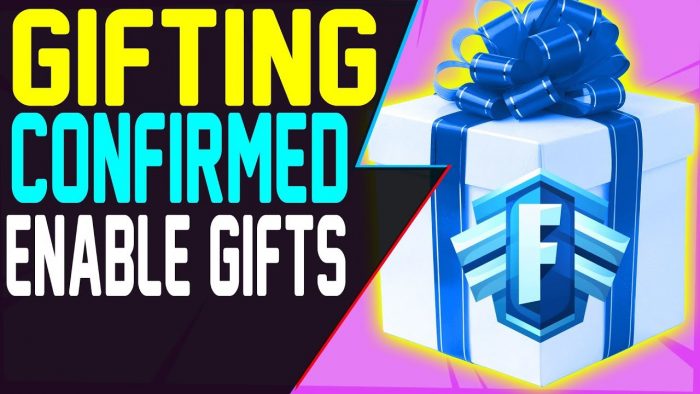 How to Enable Fortnite Gifting and Send Skins to Friends