Skylanders to become a TV Series as the decision could have come after the game did extremely well and their toys.

John Coyne, vice president of consumer marketing for Activision, denied that the company had plans for a film or television adaptation of the hit franchise Skylanders , as the dumbbell shaped by video games and toys enough to keep children captive.

“In terms of a TV show or movie, no, there is no plan,” said Coyne. “We believe that the game is entertainment. They talk to the kids who are true fans of the franchise, and they will be able to tell you what the powers of Gill Grunt, its history, who their friends and, in general, what is happening in the world of Skylanders . It’s the same of what you speak if it were a movie or TV series, “added the executive, while his colleague Joshua Taub, vice president of the business unit Activision echoed these statements, saying that” the game is the movie “.

Skylanders exceeded in February the mark of $ 1,000 MDD in recovery, making him one of the games children more successful in history, and if not bad enough, their toys have been sold to such a degree that they left behind those of Star Wars and Transformers .

This year will be crucial for the series, they try to cope with Disney Infinity with SWAP Skylanders Force, whose innovation will bring toys with gender interchangeable halves toys to life.

DiRT 4 could be on the way 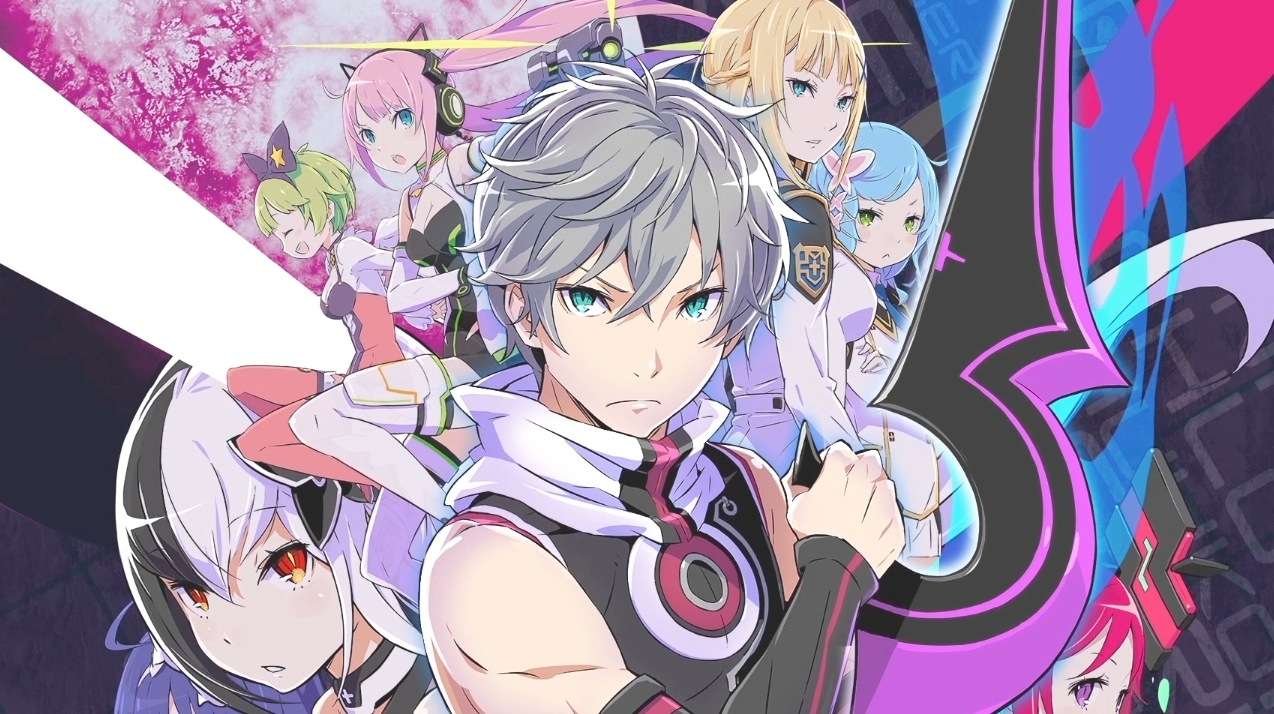