Now that the first Call of Duty 2014 image has been leaked, speculation has already begun that the next Call of Duty title from Sledgehammer Games is rumored to be Modern Warfare 4 and we could did some digging around of who this image could be.

With the research we found that the image could be Sgt. Foley from MW2 and is an older one but not that old from other characters that we have seen from other COD games. The image shown at GDC 2014 was an actual in-game image from the next Call of Duty title.

Now do you guys feel that looking at the image that this could be a better COD game from others in regard to graphics, as previous COD game did suffer in the graphics texture and other aspects. Let me know what you guys think about the image and are you looking forward to the new COD game from Sledgehammer. 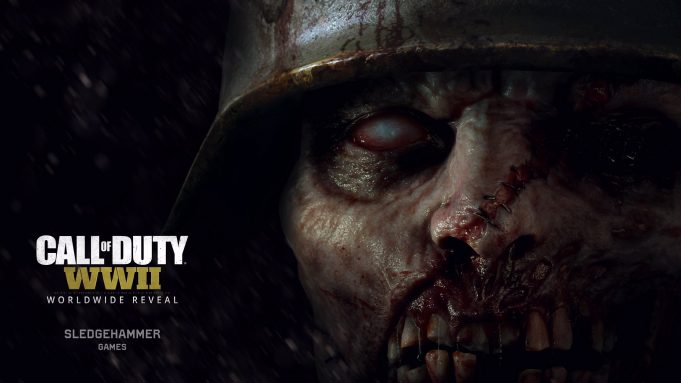