After the success with Sonic Jump, SEGA will try his luck with Sonic Dash, a game of speed and reflexes.

During last January their where rumors that SEGA may be preparing a new title for Sonic , a game that would land in virtually all current platforms and even the next generation of Sony and Microsoft have in hand. They spoke of a similar style of Sonic Colours and Sonic Generations , and said it would be unveiled sometime during the month of February. Well, February has passed and still no news about this game of course, but now the Japanese company has announced a new title starring the blue hedgehog … but yes, probably not what we expected.

Sonic Dash is somehow a continuation of Sonic Jump , play ‘arcade’ for iOS and Android in the mythical character of red boots not to jump and climb in different scenarios. This new game, so far only announced for iOS , the mechanics will be similar, only instead of jumping, we run.

Powered by hardlight Studios, the goal in Sonic Dash will go as far as possible , similar to the successful Canabalt , to see who can achieve the greatest distance in the shortest time. We imagine that the game will in some sort of world rankings for most regions or ‘chop’ among friends.

Yes, we know that this is not the game that Sonic fans would like to see blue hedgehog , but while SEGA decided to oblige have to enjoy or give us. What remedy.

COD Advanced Warfare MP can be play With NO Exo suit 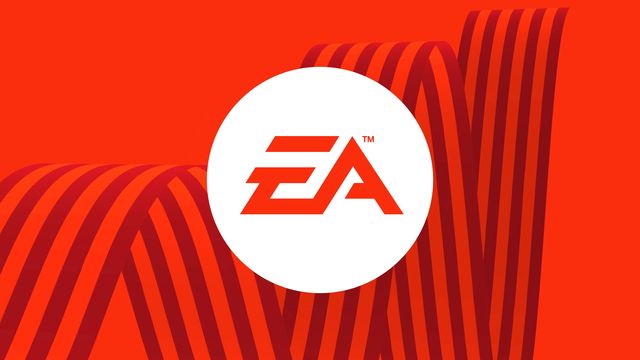 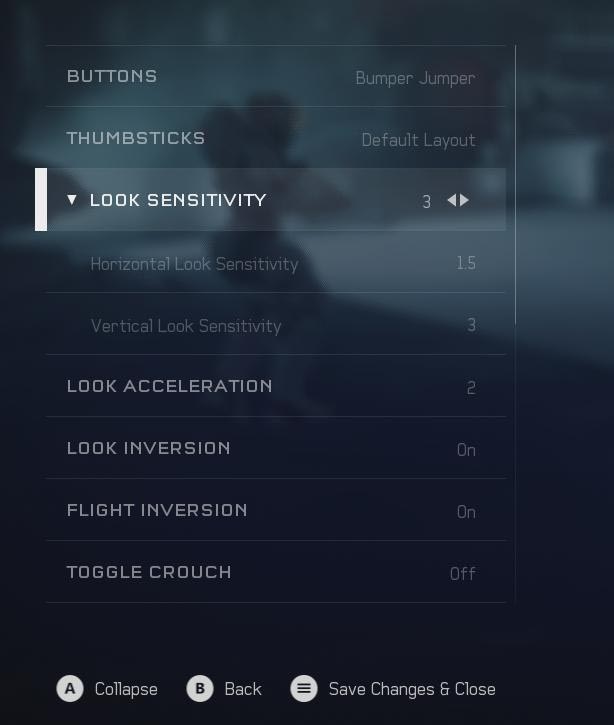