Rumor – Remastered Halo Collection Could Come To The Xbox One 2014

The website engadget says that sources close to them revealed plans to move Microsoft Halo: Combat Evolved , Halo 2 , Halo 3 and Halo 4 Xbox One According to his information, the 4 titles receive the HD treatment and would be compiled into a package known as The Master Chief Collection .

The source-anonymous web site of course, clear that the titles would come in the form of a collection to the new console because the company wants to connect players with the impending release of Halo 5: Guardians . autumn 2015 By This also indicates that the package would be available sometime in 2014.

Of course, the above should be treated as rumor, because, until now, Microsoft has not said anything about it. However, we must not forget that at the end of January this year another rumor that, to some extent, agrees with that mentioned by the power came engadget : reportedly, Halo 2 Anniversary debut in November for Xbox One and come in 2 presentations , of which 1 include adaptations of Halo 3 and Halo 4 for the next-generation platform.

343 Industries will provide information about the series at E3 2014, so maybe listen more questionable compendium of early June, or before, if Microsoft decides to respond to the new rumor. 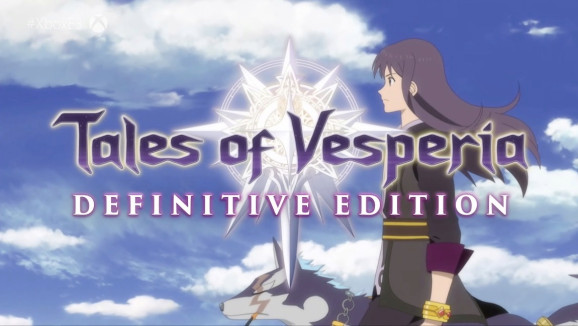 Call of Duty Code Name “Blacksmith” could be Confirmed for May