This news we know thanks to Famitsu , popular Japanese publication said that the name of this DLC is Not a Hero . The magazine describes it as a separate additional short chapter in the history of Ethan, the protagonist of Resident Evil 7: Biohazard . At the moment there are no further details.

Importantly , Not a Hero is not the only DLC for Resident Evil 7 , but you’ll pay if you want to get the rest. As you know, the survival horror will have a Season Pass which includes 1 chapter of history and 2 additional volumes of “prohibited material”.

For now, Capcom has not revealed how much the Season Pass Resident Evil 7 separately, but you can get it in the Deluxe version of the game ($90 USD). If you are not interested to have it, you can get the regular edition of Resident Evil 7: Biohazard in exchange for $60 USD.

In related information, Capcom yesterday released a bizarre video of Resident Evil 7 , did you see him? On the other hand, the dealer revealed he wants to bring the horror to your nose, so it will launch an olfactory experience inspired by the survival horror.

Resident Evil 7 will hit PlayStation 4, Xbox One and PC on January 24. Click here to see more news related to this title. 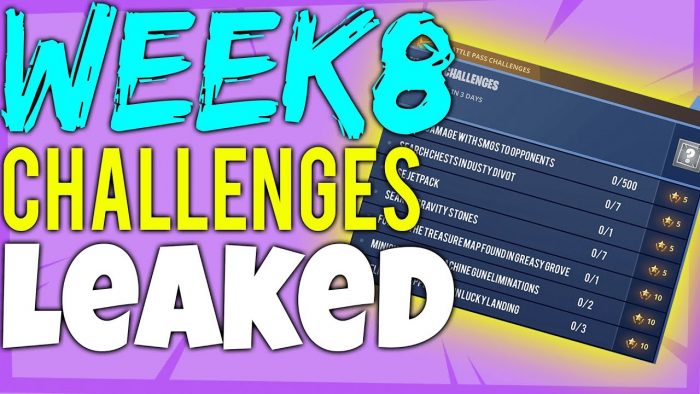 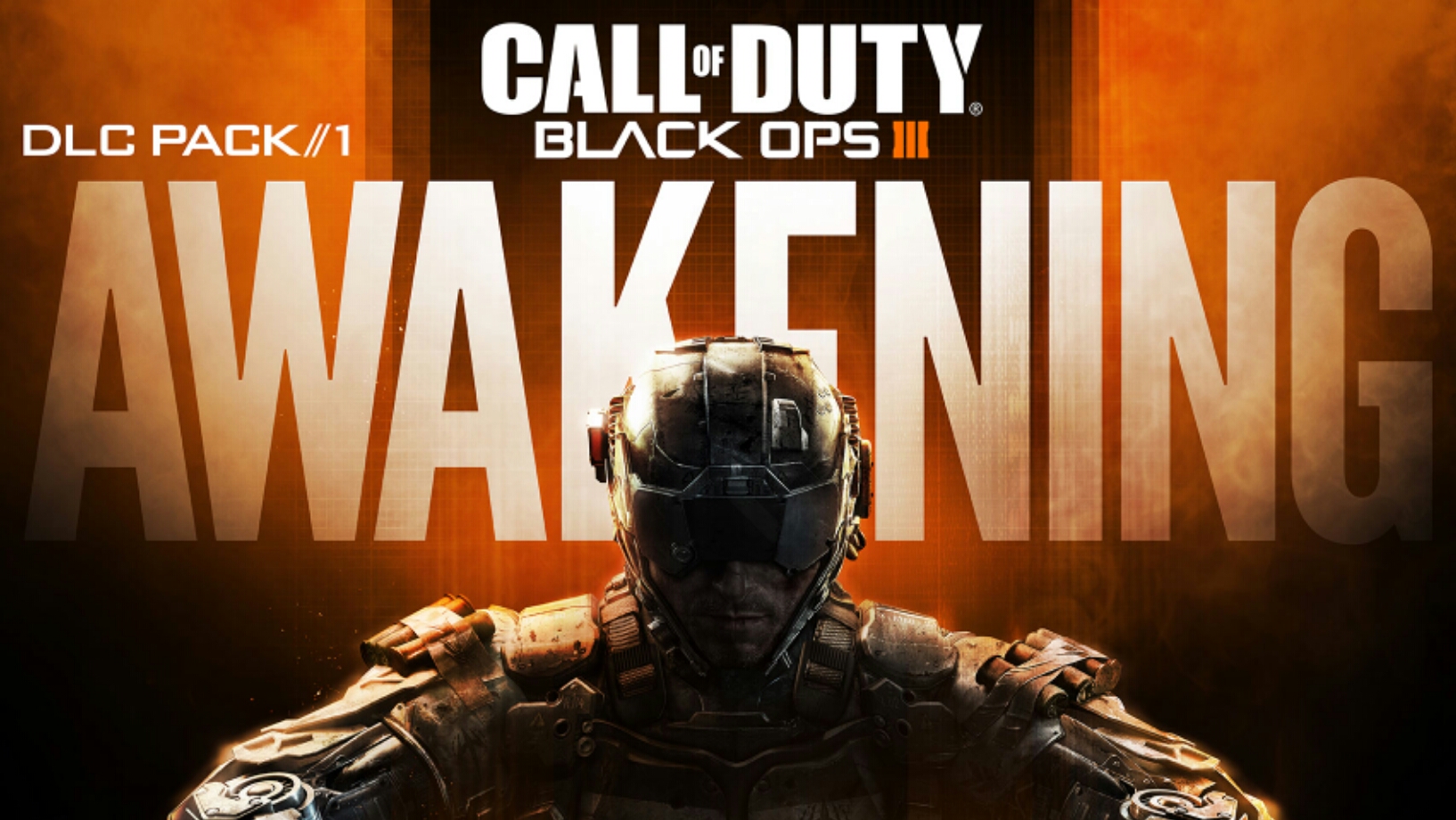 Ubisoft: The Division “AI is one of the great challenges” as a developer