Rayman Legends Wii U team will continue to develop the game

Rayman Legends , which until a few weeks ago was a unique set of Wii U and was to be released in late February, has been delayed until September to ensure multiplatform launch PlayStation 3 and Xbox 360, but its development team for the Wii U still working on it even though it was already finished.

“Wii U’s team is working hard with the console version to further improve and thus become one of the best games of his catalog, “said the president of Ubisoft, Yves Guillemot, speaking to Kotaku. “We to become one of the best games developed by Ubisoft. It makes sense to think that when a development team has more time will be devoted entirely to try and improve the game . “

Rayman Legends goes on sale on the PlayStation 3, Xbox 360 and Wii U next September, but users console Nintendo will receive as compensation a free downloadable challenges, which will be made ​​available on the Nintendo eShop for April. 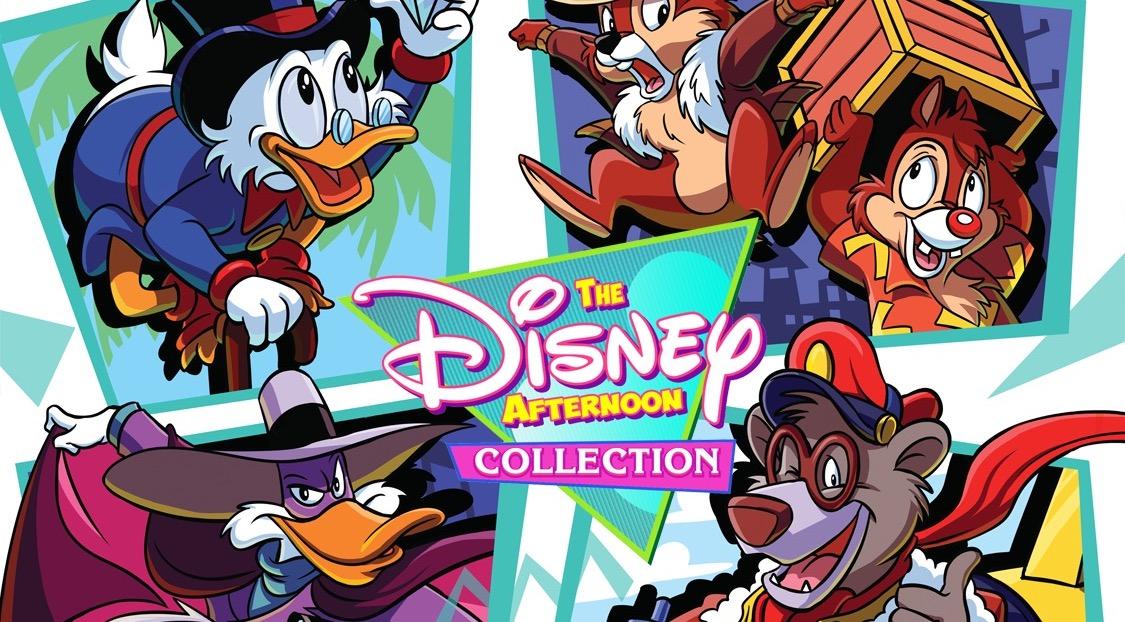