PS4 is more expensive now than Xbox One

Although he looks to be a Christmas maneuver nothing more , in mid-January Microsoft announced that the Xbox One still cost $349 without putting limit on promotion. From this decision, the market analyst, Michael Pachter, speculates that the price of the console never come back up.

“On January 16, they said, ‘starting tomorrow, we have a special promotional price of $349.’ They said it was temporary and did not put a limit, which is curious. “He explained. “It is not an official cut -is a promotion-. This allows the store constantly publish as if the regular price was $399 and now out $349, but I have the feeling that no back up.” He added.

Thanks to this strategy, Microsoft was able to regain the lead of the US market during the holiday season, but involves loss per unit sold.

That said, trimming puts Sony in a difficult position, because now the PlayStation 4 is $50 more expensive, but it is uncertain whether the delicate financial situation of the company will allow you to enter a price war. 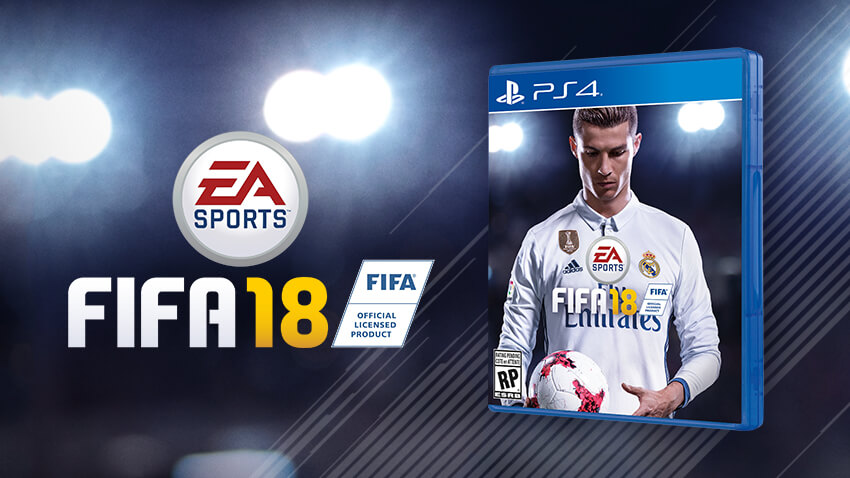 Ori and the Blind Forest New Trailer is Touching and Gorgeous