In a recent interview for EDGE, Takeshi Miyazoe, Namco Bandai producer, said that it was not his decision that the Dark Souls series does not come to Wii U. However, the public thinks that the console is completely different from having the popular franchise From Software.

According to the entertainment page, Miyazoe said bluntly that will not make a port of Dark Souls II for the Nintendo console. The site indicates that when asked why not, the producer “burst out laughing” and said “we never occurred to Wii U and never doubted that decision either. It was more a decision of the company, so it was not me who took it. [Also], I think the Wii U audience is very different from hearing Dark Souls. ”

It seems that the pleas and requests from fans who want the title out for Wii U were not taken into account. Dark Souls II will be released on March 11, 2014 for Xbox 360, PlayStation 3 and PC. 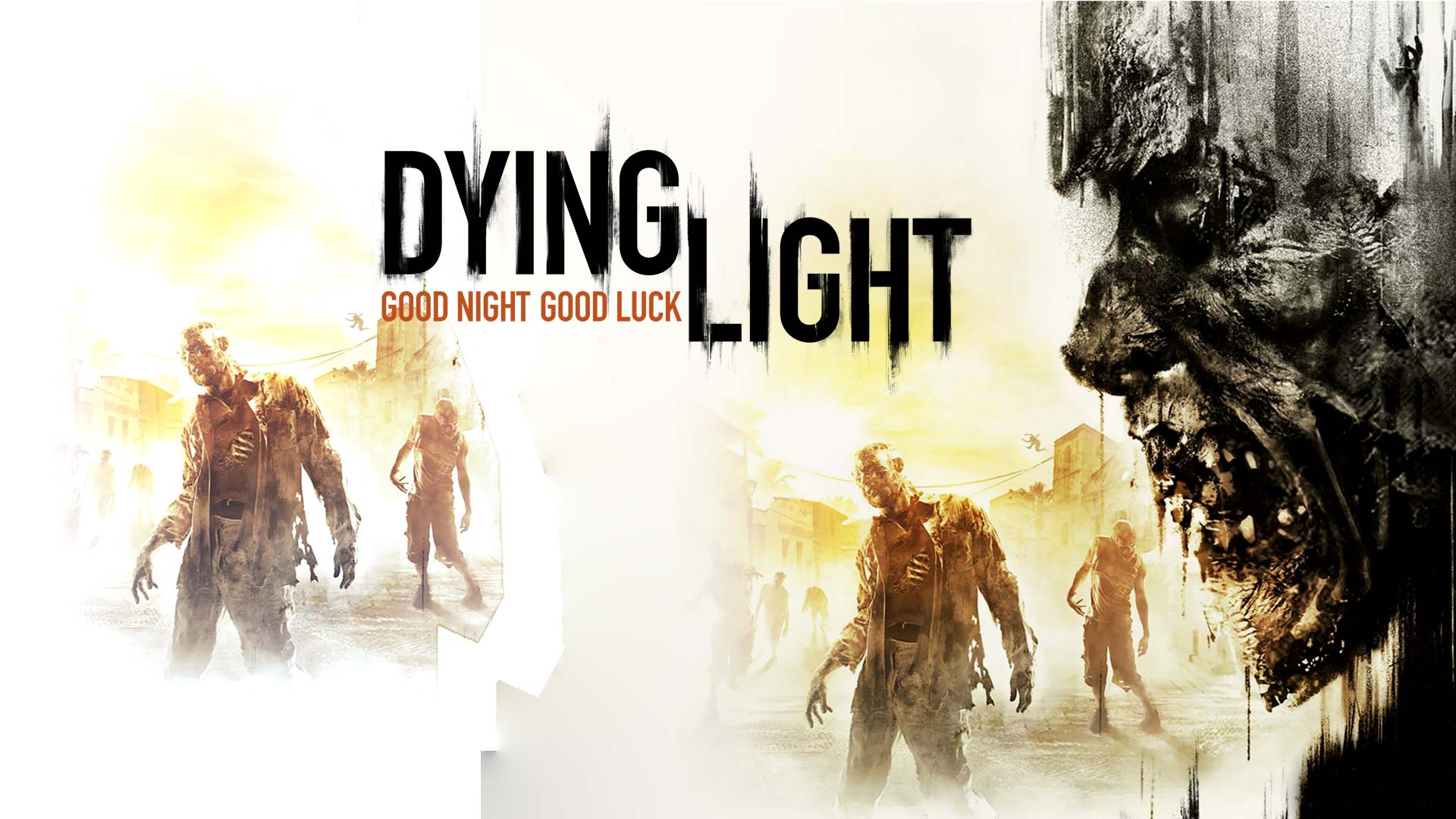