Pokémon Snap , the classic picture that captivated many in the Nintendo 64, is onway to Wii U. The game will be available starting this Thursday, January 5th. As you can imagine, the relaunch of Pokémon Snap comes to Wii U as a title for the Virtual Console and like other titles for Nintendo 64 that are available in the eShop, Pokémon Snap will cost $ 9.99 USD.

According to the product page of Pokémon Snap , you can play with the GamePad, Wii U Pro Controller, Wii Remote, Wii Remote Plus or Classic Controller. So, you can select the command that most suit you to enjoy this classic.

One of the reasons why Pokémon Snap was successful was because it offered a new way to interact with these creatures just as they were at their peak. In it we take control of a photographer who will explore different worlds to capture images of the Pokémon and help Professor Oak in his research. The mechanics of the game were a simplified version of a shooter on rails, where bullets were replaced by photos. 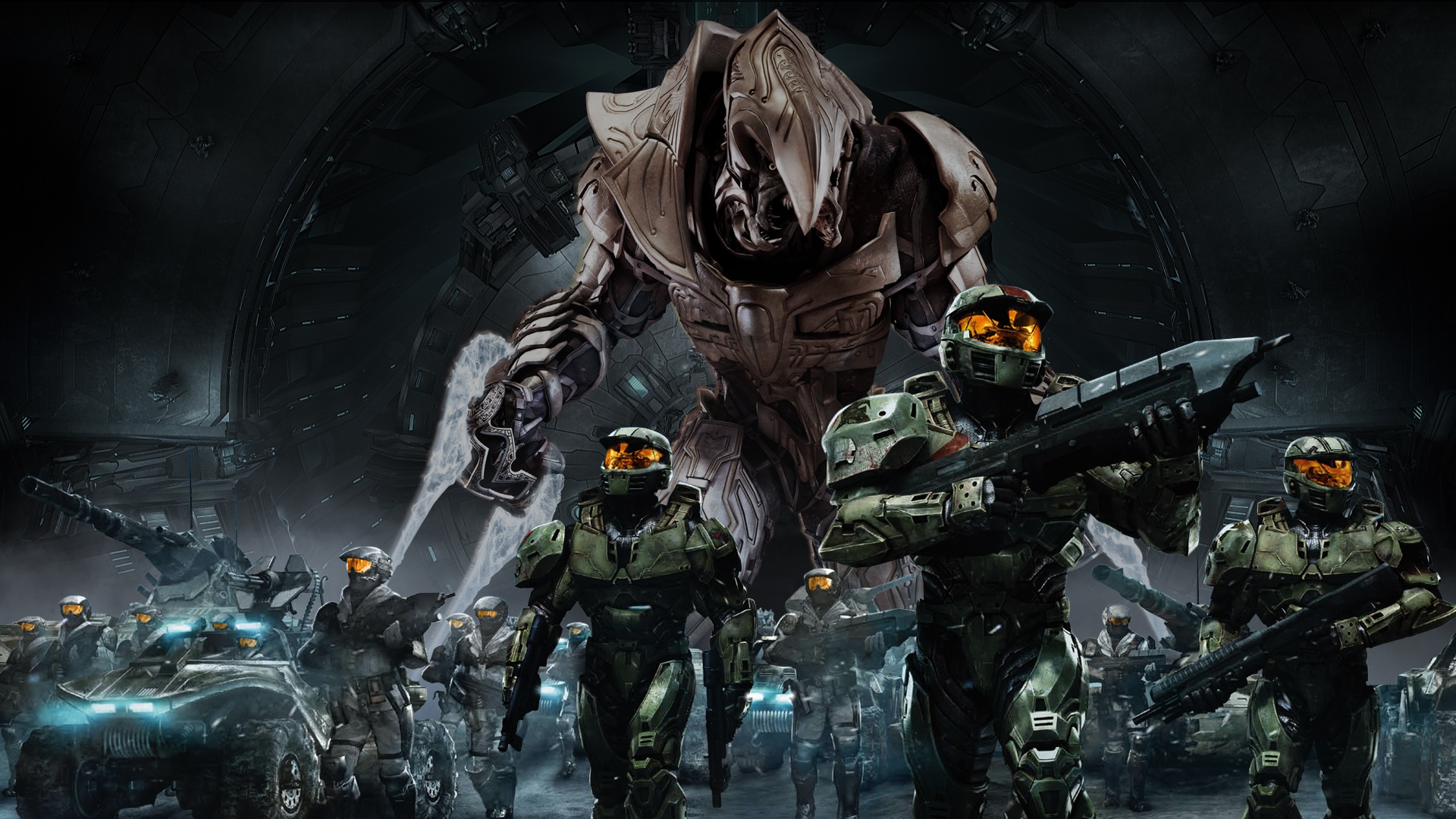