Pokémon Black 2 & White 2 include a release date. Previously, we have known that these games are to be coming to Japan in June, but this further comfirms it to be released on June 23rd 2012 of this year.  Japanese release date are known, to be always on time, and rarely pushed back. In addition to that, It already been a year since japan got hit by the earthquake, with the promotion suggesting you should use it in your playthrough. We'll provide more information, and confirmation, if enough people  are intrested in  it.  still waiting for more information, and if you like please comment. 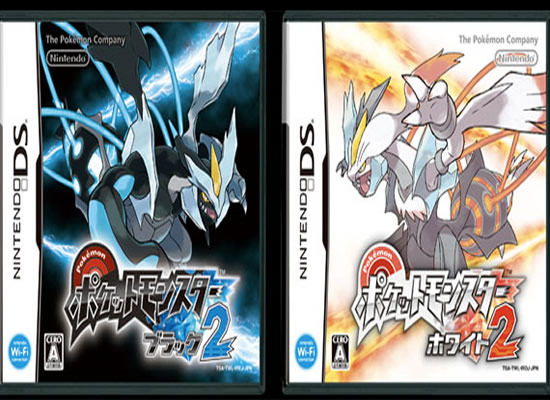 The Division Expectations fell when Watch_Dogs Specs were Release

GRID 3 could be revealed next week