It’s no surprise that PlayStation VR has a shortage do to the extream amount of the supply and demand. VR gaming is one of the new additions to appear in 2016 and is the current trend among the gaming industry we seen this issue happen with the Hive along with Oculus Rift however Sony did respond and here is what they had to say, 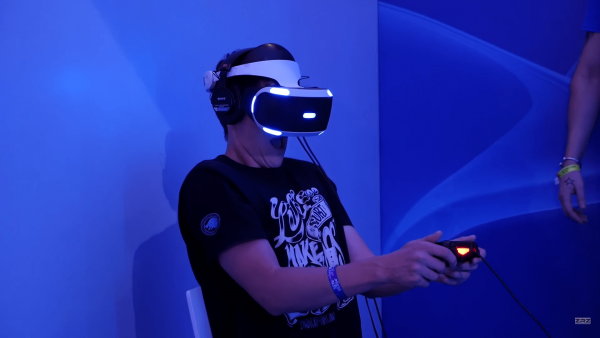 Sony’s Andrew House told CNBC that not being able to accurately predict consumer interest in virtual reality is part of the reason.

“We have growing confidence that we’ll be supply constrained with this product, but we’ll do our very best to meet demand,” said the company’s president and group CEO.

“Virtual reality is a medium that’s in its infancy. With such a nascent, very new form of storytelling, it’s difficult to predict what user uptake is going to be.”
Tags
e3 2016 PlayStation VR PlayStation VR Shortage

Female Soldiers will be part of Single Player Campaign and Multiplayer