Microsoft exec Phil Spencer, has spoken through Twitter to answer fans in reference to some doubts as to the possibility that the latest Xbox One console will be the last produced.

. “No, I do not actually think that the local computer will remain important for a long time,” said the executive in his account of the popular social network, then talk about streaming and the cloud: Two of the codes and of this generation.

“You can take a look at the phones. They connected at ever faster networks, but local power generation to generation continues to grow,” he continued. “The bandwidth limits are clearly a problem, but I still believe that engineers hardware and software work together to find local scenarios that are critical.” 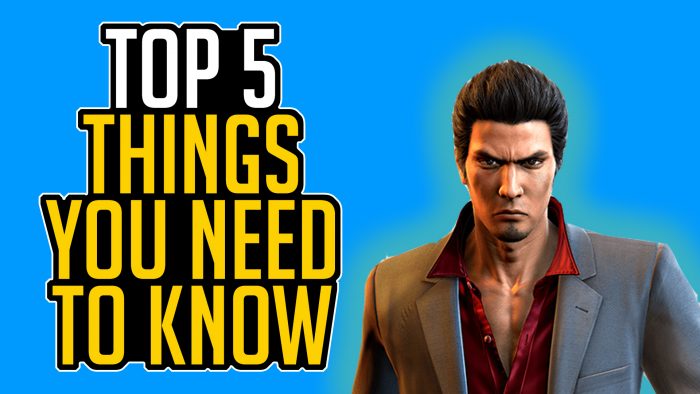 Yakuza 6: The Song of Life 5 THINGS YOU NEED TO KNOW – Gameplay, Combat System