The CEO of Ready at Dawn, Ru Wee  asure ya recently declared that the universe created for his latest project, The Order: 1886 is a long term project that has had to wait for the right platform, which is likely to given its ambition and scope, generate sequels and sequels.

“We expect three years the right platform. The game could be done, but we wanted the support was ready,” said Weerasuriya, “The PSP was a platform for smaller games, so we proposed Daxter. When we finished, we went with Sony Santa Monica and we told them we could do God of War But the reaction was that we followed with 2D platformer, so we did. Chains of Olympus and Ghost For us, the PlayStation 4 is a similar situation. The idea is to join a platform for show what he is capable of doing. ”

To Weerasuriya, it was vital that the platform could show a world with smooth transitions without excessive load times, so they had to wait for the PS4 to propose your engine, Ready at Dawn Engine 4.0: “These risks ultimately paid off by the how the game looks and feels, “he said. Also, the developer said the game’s story is just the surface of a deep and rich universe: “We started building a world that feels big enough for a team of 100 or more developers to believe in it and work for years . To achieve this we have devoted much energy to the history and lore. ” However, the executive ensures that the gameplay has not been neglected: “The mix of different types of mechanical, together with the pacing of the story, felt the players who are always involved and always have control”. 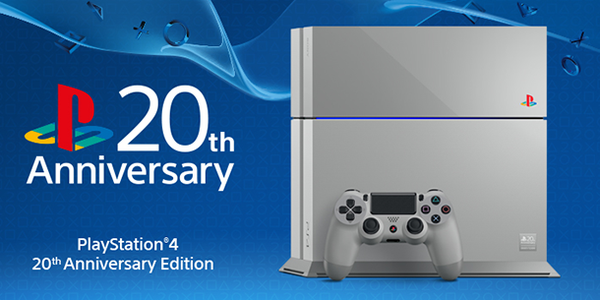 Finally, Weerasuriya said it would be a waste not to make a sequel of this world: “The truth is we never do a world with the mentality of ‘there is only this story on it and it’s all’ but we build a world to create more than a game. It would be too much work to make it just a title, “he said.

Apple will announce iOS Gamepad in their Annual Press Event

What to expect in Destiny Crota’s End Raid