Nintendo Switch will not support 3G or LTE connection

According to information from the Federal Communications Commission (FCC) shared on reddit , Nintendo Switch will not support 3G or LTE technology, such as using mobile devices when being used as a handheld. The FCC is an official agency of the United States in charge of regulating radio frequency activities.

However, one of the features that are confirmed (according to the report) is the Bluetooth connection, which may be for the removable controls that will have this system of Nintendo.

This decision could make sense if you consider that the 3G or LTE technology was not successful in PlayStation Vita, and with what it would count Switch would be with support for Wi-Fi connections of 5 Ghz instead of a 2.4 Ghz, which would be Beneficial to the stability of online games.

Find out when will the Nintendo Switch conference will happen 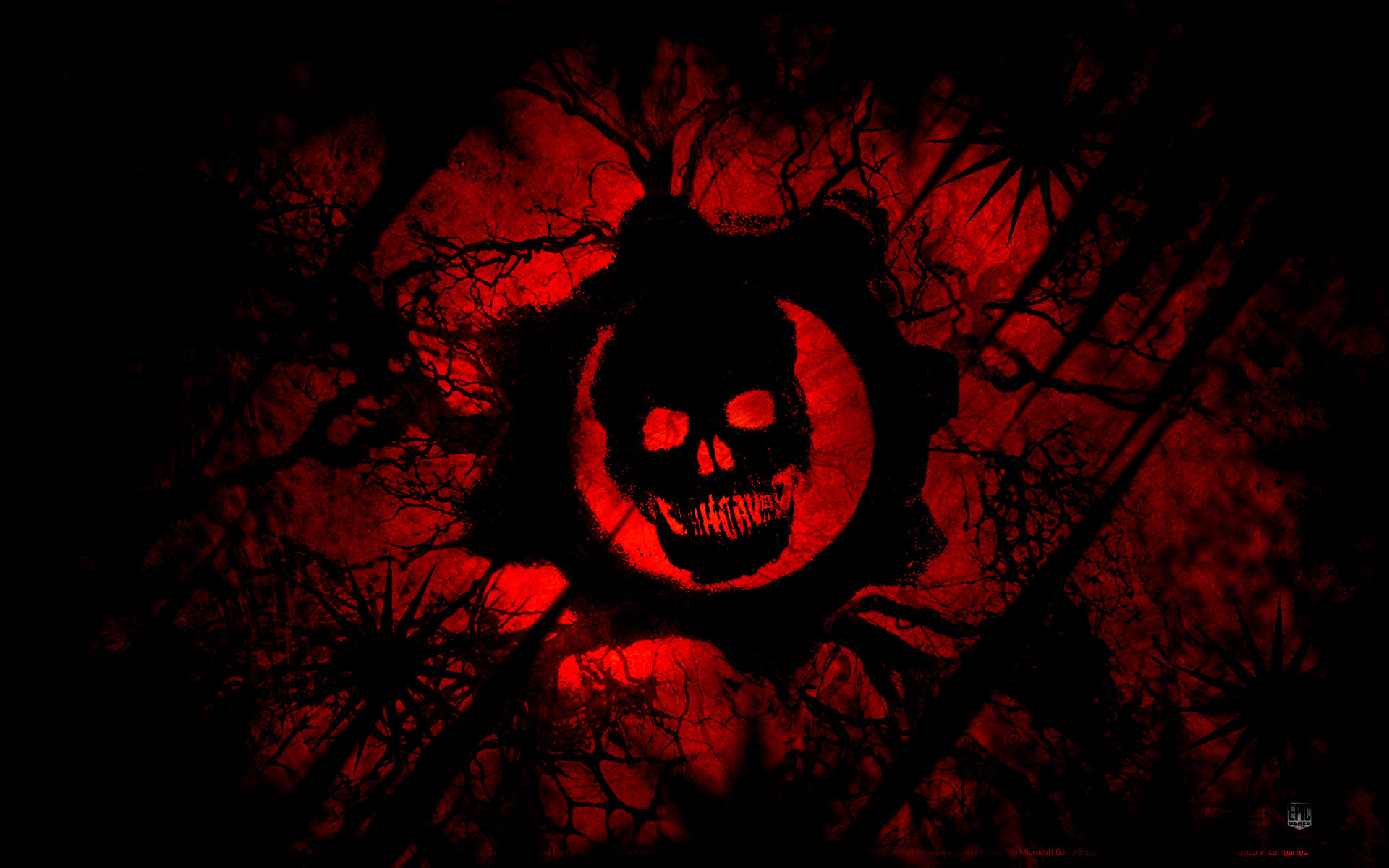