Ninja Gaiden 3 Razor’s Edge will be the first game in Australia qualified for over 18 years. The game, exclusive to the Wii U, will be launched shortly in the Australian market after European publication. Lesley O’Brien, director of the agency responsible for the age rating for Australia, explains that the game “high impact violence has its frequency, HD graphics and emphasis on bloody effects. “Although the game has already been released in Japan, U.S. and Europe with similar age ratings, the fact that Australia has not until earlier this year released its new legislation that allows, at last, as recommended classifying games for over 18 years. 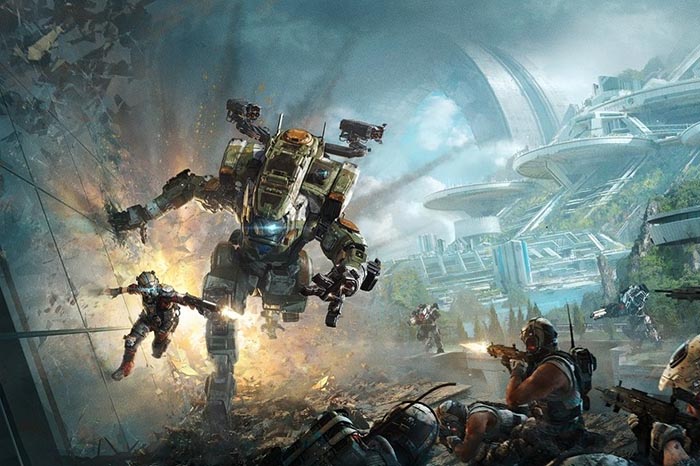 Titanfall for Mobile devices is in the works