As we await the final release of starcraft II now Blizzard is playing with our feeling by showing never before seen cinematic footage during game 4 after second quarter of the NBA 2010 finals Lakers vs Celtics.  This is going to be an epic time.

The thirty-second spot features voice-overs from two iconic characters in StarCraft II, and is cut from the pre-rendered cinematic sequences found throughout the game. Check it out during the ABC broadcast beginning this Thursday at 9 p.m. Eastern or 6 p.m. Pacific time. 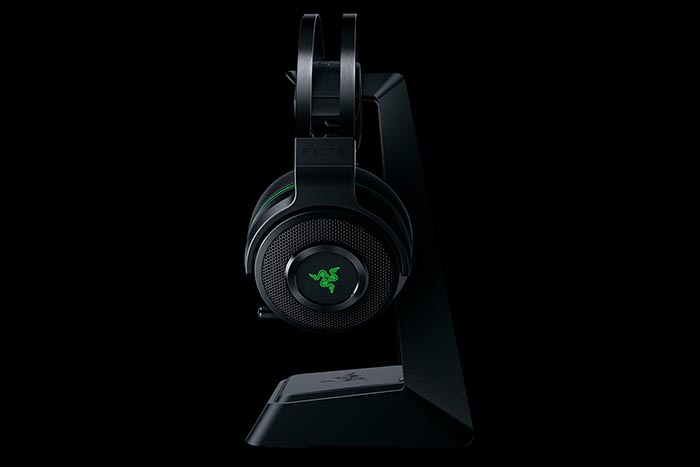 SHGames is working closely with the eSports community