After months of waiting, PC gamers can now enjoy of Mortal Kombat XL. This, mark the debut of the Kombat Pack 2 on platforms like Steam.

Thus, Steam users interested in the title of Netherrealm already have two purchase options : Mortal Kombat X ($30 USD) and Mortal Kombat XL ($40 USD). Until October 10 will be available a special package for those who already have the regular version which includes the Kombat Pack 1 ($5 USD) and the Kombat Pack 2 ($10 USD) in exchange for $12.43 USD.

It is important to note that with this release comes a patch for Mortal Kombat X on PC. This update improves the online game, fixes several problems and adds support for widescreen and super dynamic resolution. Finally, the update will also include changes that they will balance the console version.

As you know, Mortal Kombat XL came earlier this year as the final version of Mortal Kombat X That is, it is the same game that came to PC, Xbox One and PlayStation 4 last year, but includes all the DLC.; That said, due to the complicated debut title fights on PC. Warner Bros, decided to take a little more time to launch the XL edition on this platform. 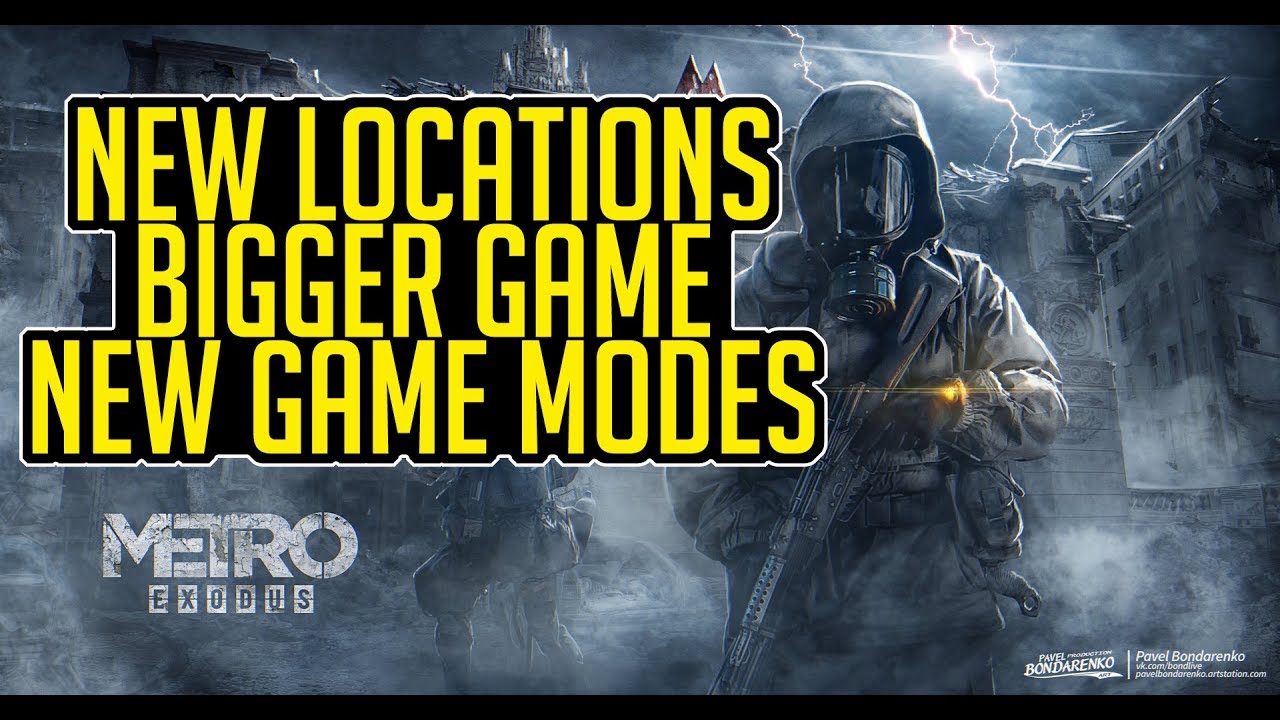