As is common in this type of event, before The Game Awards 2015 began and it is for this reason that we know what the new fighters that will join the roster of Mortal Kombat X through Kombat Pack 2 .

The information was revealed when a video Kombat Pack 2 was uploaded to YouTube prematurely, and although now is in private mode, was immediately discharged and placed on other sites .

So, now we know that Leatherface from Texas Chainsaw Massacre , the xenomorfo of Alien , Bo Rai Cho, and Tri-Gorg are the characters that comprise the Kombat Pack 2 .

At the moment we only know that the DLC will come from the first quarter of 2016, but has not revealed the price of the package. Hopefully for The Game Awards 2015 more information is revealed.

Resident Evil 5 release date for Xbox One and PS4 Announced 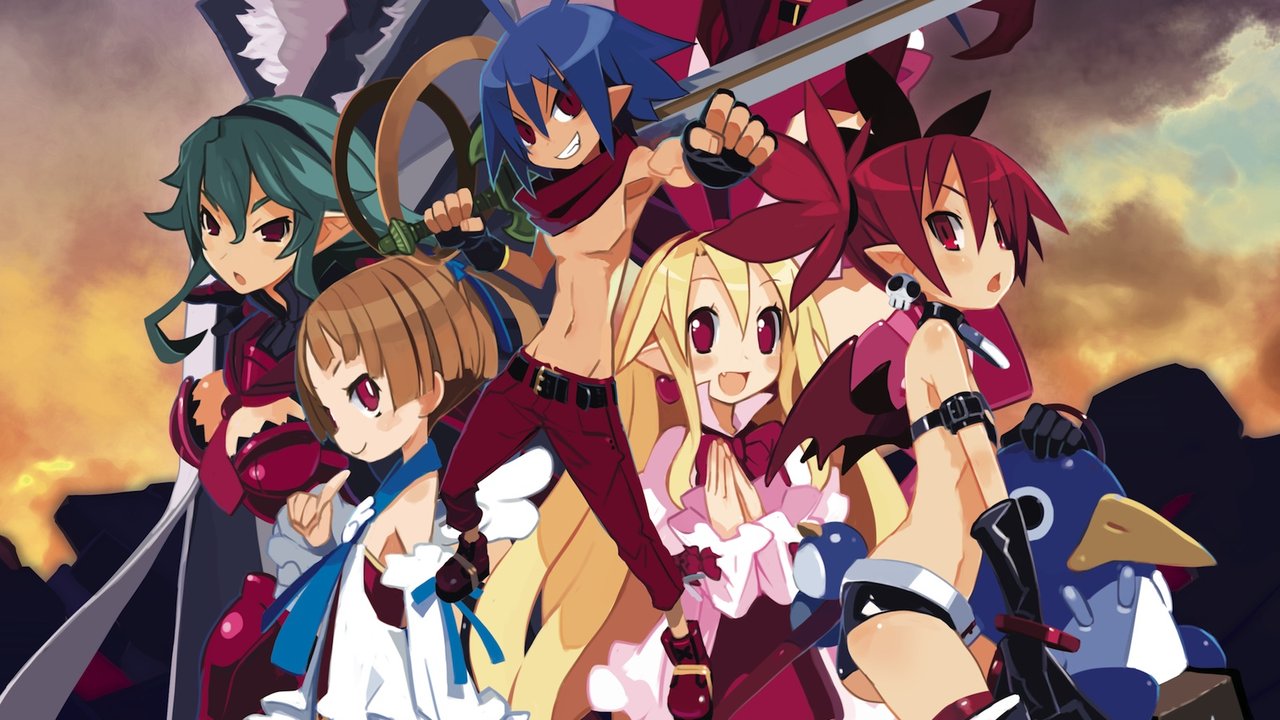 Rumor: The Elder Scrolls Online for PS4 and Xbox One may be delayed until 2015