During the campaign you will need to collect all call of duty modern warfare 3 enemy intel locations.  There are 46 enemy intels that you will need to collect and they are all thoughout the missions. As you playthrough the game and you collect 22 of the intel items you will get the Informant achievement or trophy.  Once you gather all 46 intel items in which they are located you will get the Scout Leader achievement or trophy. Follow the MW3 intel video location guides below which will show step by step and through each mission where exactly to locate them.

1. After you make your way into the building and get to where a helicopter has crashed into it there is a room with 2 entrances off to the right and an intel next to the bed.
2. When you make it to what looks like a jewelry store head down the stairs and the intel is on the counter under the stairs.
3. Once you make your way out of the store and through the streets you will enter the stock exchange building where the enemy was pouring out of. There is an intel on the left side of the first room.
4. When you get to the giant news room head to the kiosk closes to the stairs you have to climb. The intel is located on the counter of this kiosk.
5. Before blowing up the signal blocker you can pick up another intel on one of the tables surrounded by laptops.

Hunter Killer
1. Once you climb down the ladder into the sub, enter the first door and kill the 2 guys turn right at the last bunk before entering the 2nd door too find it on the counter.
2. When you get to the room with the platforms the intel is directly to the left but on the 2nd floor.

Persona Non Grata
1. After you made your way out into the main courtyard head to the arch shelter to the right side to find the intel on a crate.
2. Making your way out the gate you will get to a part of the street where it slopes. Head into the big building on the right corner and check the first room to the right.
3. To the left of the crate containing the UGV.
4. After you're done with UGV, run left towards playground in is up on the slide

Turbulence
1. Once you are done disposing of the enemies after floating in the cabin make your way downstairs and in the kitchen area. To the right on the counter is the intel.
2. Soon as you make it off the wrecked plane and jump over a tree the intel is laying on the ground.

Back on the Grid
1. After providing sniper cover for Soap and Price head into the same building they went into to find the intel.
2. Once you take a left and are assaulting your way down the street duck into the house to the left at the end of the street. The intel is in the corner of the first room.
3. After clearing the church there is an intel sitting in the back.

Mind the Gap
pt1
1. When heading down the alley you will pass 2 forklifts. Go into the door at the end and walk down the hall. Turn left and collect the intel.
2. After you jump out the window and clear the area of all enemy head up the metal stairs to the right of the yard into the top of the warehouse to find the 2nd intel.
pt2
1. After making your way up the first set of escalators jump behind the magazine counter to find the intel.

Goalpost
1. Once you make it off the beach head all the way right and the intel is located in the front part of the plane broken in half.
2. The tanks you are escorting will make it to a left turn at the end of the street. Keep heading forward to find the intel behind a L shaped wall. Southwest on the map in a corner.
3. After you battle through the streets one of your members will say there is blood going up the stairs. head into the building and on the first cubicle to the right is the intel.

Return to Sender
1. Make your way into the 2nd story of the blue house where the enemy was shooting you from the balcony. It is in the northwest most corner of the house.
2. This intel is located in the room you breech to capture Waraabe.
3. Once the timer starts you will make your way to the end of the street then turn left as the road gets steeper. At the top of the road is a small shack with bars on the windows. The intel is in there.

Bag & Drag
1. After clearing out the library go up stairs to the 2nd level and its by the window on the west side of the building.
2. Just after you go through the kitchen with the ammo refill you will get to a street. Head into the Cafe de Paris across the street and the intel is in the back room.
3. After you get flashbanged in the tunnel go to the left of that room and you will find the intel.
4. During the volk chase you will climb out of the sewers, around some corners, and come to a right turn. The intel is on a box.

Iron Lady
1. After you take out the gunner with the MSR and jump out the windows into the courtyard take a left and go into the greenhouse. The intel is at the top of the stairs.
2. During the assault across the bridge there will be a bus hanging over a broken part of the bridge. Jump inside it and grab the intel.

Eye of the Storm
1. After you run across the street when Soap mentions the helicopter its about half way down the hall on the counter to the right.
2. Once you jump over the fence you will see the intel on a table with an umbrella over it straight ahead.

Blood Brothers
1. After price picks up soap you will head through the backdoor of a shop. The intel is in he front right of the shop on the floor.

Stronghold
1. After tossing the grenade in the room you will make your way on through the mission and come to a command center. The intel is in the back left room on a crate.
2. Make your way out the front door of the command post and take a right and go up the stairs. Go around the balcony and into the door. The intel is on a crate around the corner.

Down the Rabbit Hole
1. When you make your way into the first big room head left into the small computer room. The intel is the back left on a file cabinet.
2. Once you blow the floor out and save the president turn around and go around the corner to find the intel on a barrel.

Dust to Dust
1. Once you go up the escalator in the motel turn around and go to the bar to find the intel.
2. After you get out of the elevators head down the hall and take a left into the room with the poker table. The intel is on the table.
3. Right when you see Makarov look to your right and there is an intel on the bar. 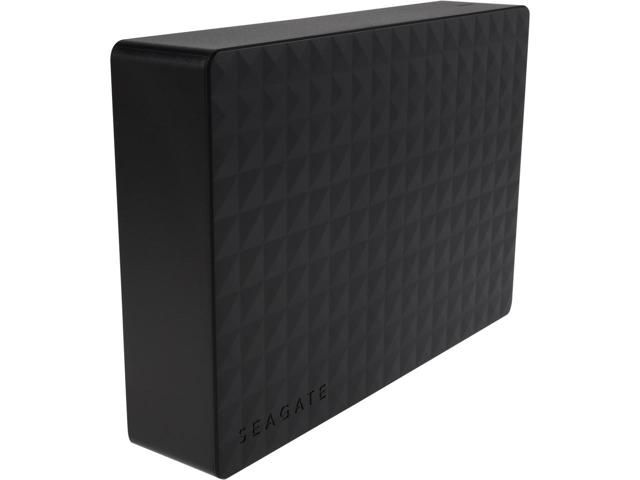