Middle Earth Shadow of Mordor Forge Towers Locations will guide you on finding all of them in the game and you will be able to activate all of them and unlock the Memories of Eregion achievement and trophy in the game. There are 12 towers that you will need to unlock and same are for Xbox one, PS4, Xbox 360, PS3 and PC.

As you unlock all the Forge Towers you will open the ability to fast travel through any of the 12 forge towers. Forge Towers are large towers in Middle-earth: Shadow of Mordor. They serve as the player’s spawn point: whenever the player dies, they will be respawned on top of the closest reforged Forge Tower.

In total, there are 12 Forge Towers in Mordor: six in Udûn and six in the Sea of Núrnen. To normal human beings the Forge Towers are broken down buildings that have been destroyed centuries ago. However, while in Wraith mode the player is able to see what the Tower looked like prior to its destruction. By climbing to the top of the tower and having Celebrimbor forge it, the tower’s respawn point will be enabled and all nearby quests and collectibles will be added to the player’s map. 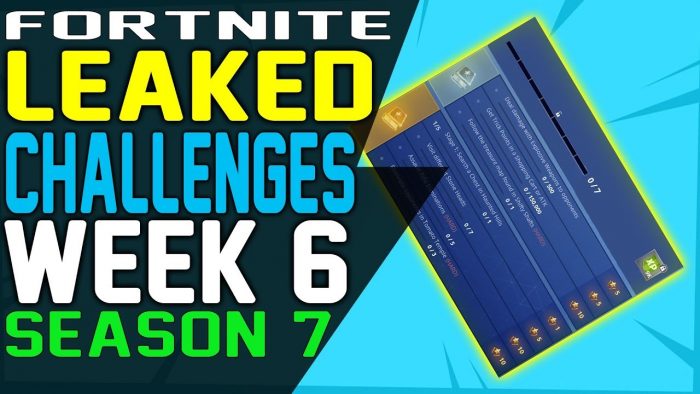