After all the rumors, we can finally say that Metro: Redux is official. Metro: Redux a collection of Metro 2033 and Metro: Last Light, fully remastered in stunning 1080p at 60fps. You can buy the games separately for $24.99 or you can purchase the Redux collection for $49.99. Versions of the game for Linux and SteamOS are being rumored to be coming later this year. Metro 2033 has been remastered using thesame engine that was used for Metro Last Light. Visuals for both games have been updated to next generation levels. When you buy the Metro: Redux, you will also get all of the DLC for Metro: Last Light. The Metro Redux will be releasing at some point during the summer. 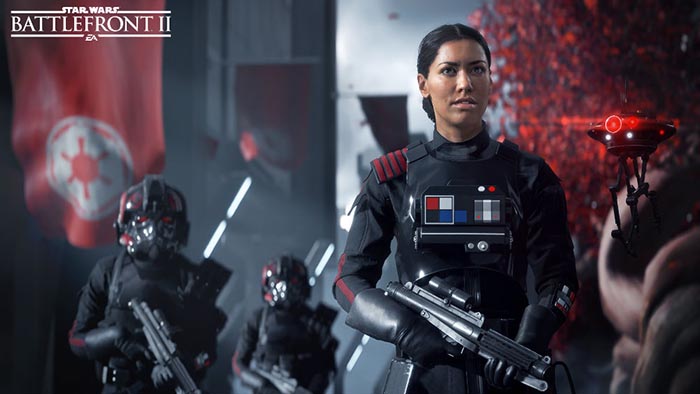 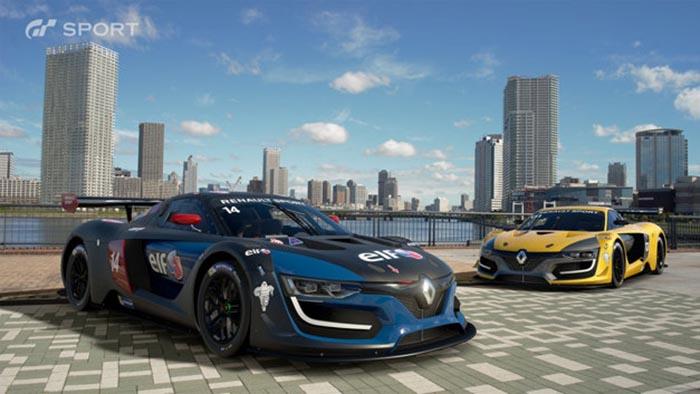