Medal of Honor Warfighter Beta walkthrough will guide you through some matches in the Sarajevo Map. 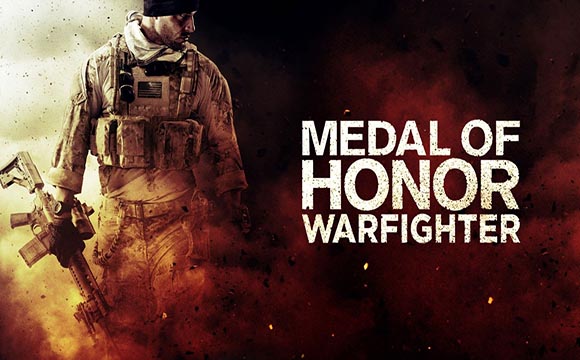 Medal Of Honor Warfighter Beta was released today and we have here a walkthrough of it showing off the map called Sarajevo Stadium in which we get introduced to a game mode called “Hot Spot”. You can go six against six in a 12 unit map, you will be able to try all different weapons as you unlock them. One of the weapons is the Assaulter Class which is quite nice. The map is huge and color and objects look impressive and you can track your player progression while playing the beta but you will not be able to carry it on once the game launches. But it will be a great practice to do. Follow along the Medal of Honor Warfighter Beta walkthrough videos to see how the MP is.