Milky Way Weapons: The first tech weapons in Mass Effect Andromeda is the Milky Way type, these are the type of weapons that you use ammunition which means that you will run out of it as you keep firing at your enemy.   These type of weapons you also have the high-impact also known as heavy weapons that you can use which also deliver a very high impact damage on your opponent but you have to always have in mind that you will run out of ammo. 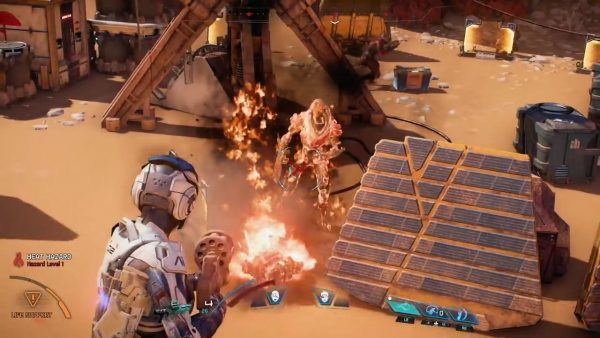 Remnant Weapons: This type of Technology weapons have a rate of fire and are extremely accurate and you do not have to worry about running out of ammo except when the weapon heats up and it needs to cool down. You’re aware of this type of guns as you have seen them and the Star Wars games and in previous Mass Effect games. so if you find a great weapon on the floor why not pick it up as it will never run out of ammo. 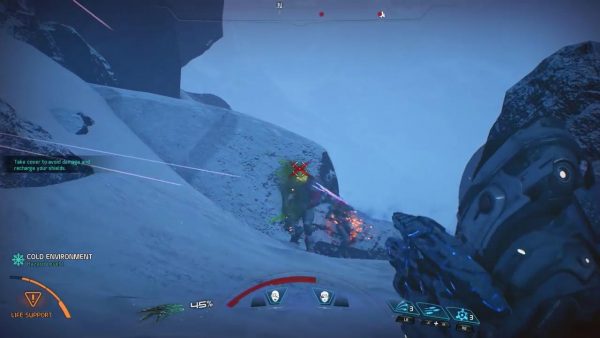 Heleus Weapons: You encounter with Heleus weapons which are mostly based on plasma which is the type of weapons that are paste on heat-seeking technology so this means that the more you charge the weapon and longer you will be able to land a harder hit on your enemy or opponent, this type of weapons also leave you vulnerable to the enemy and our best use when you have skill set loadouts. 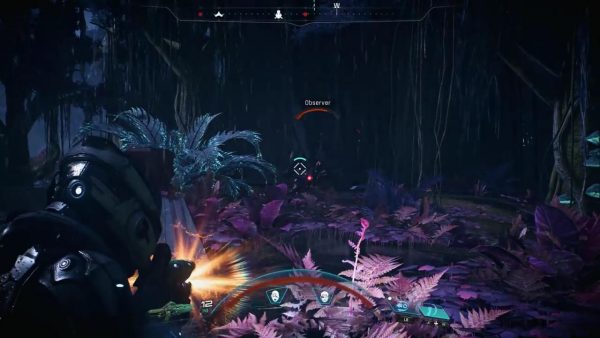 Melee Weapons: And then you have the melee weapons that are able to deliver a heavy damage and allows you to move fast. These melee weapons that deliver such a huge impact on your enemy such the hammer or stores and also allow you to be fast during the game and have a more precise killing streaks so if you are not have a player the last close encounters these are the type of weapons you shall use. 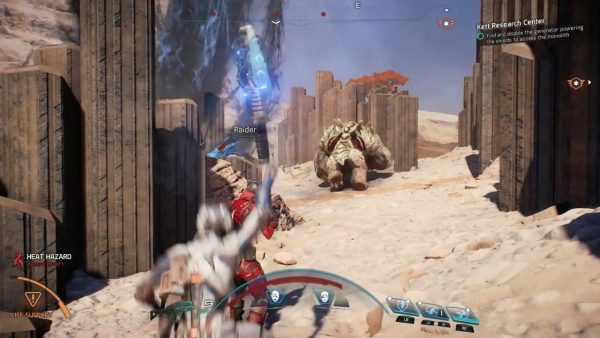 Of Orcs and Men Walkthrough and Wiki Guide