Marvel Heroes will launch in spring 2013 but not free after all. 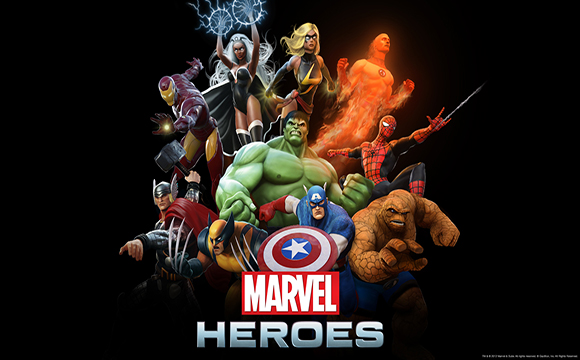 Marvel Heroes, the free MMO Action RPG developed by Gazillion Entertainment and behind which lies David Brevik , has confirmed its release date to spring 2013, without giving the exact date.

Apart from announcing its launch, Gazillion has shown on the website of the game that, despite being free-to-play, three packages can be purchased extra content included between heroes and some costumes. The developer has emphasized that the game is still free and most of these items will get playing the game, but they want to give players a way to start playing with any hero costume choice since the release.

Players can choose from three different packages: Starter, Premium and Ultimate, for $19.99, $59.99 and $199.99 respectively. The contents of each package are detailed in the official website the game.

GTAV Remaster has a release date

Destiny servers down Loganberry due to maintenance July 9th