These video guides will show you how to ulock all the cups in each course that you play in. There are many cups that you will be able to race in and different one have new or old tracks that you will race on. Some of them you will need to play at a higher class to be able to unlock tracks, characters and many other items.

Mario Kart 7 introduces 32 courses that include sixteen new courses and sixteen Retro courses. It also features three new battle stages, and three Retro ones. Only the Mushroom Cup and Shell Cup, as well as the battle courses are available from the start, but upon unlocking them they are available for all game modes, and not just for that specific Engine Class, unlike past installments. Mario Kart 7 makes a feature of some race courses where players don't complete a lap in a loop. These courses are Wuhu Island Loop, Wuhu Mountain Loop and Rainbow Road. Instead of a single finish line, these courses have three lines that divide the tracks in three sections and the banners over them indicate the player that a lap has been completed. 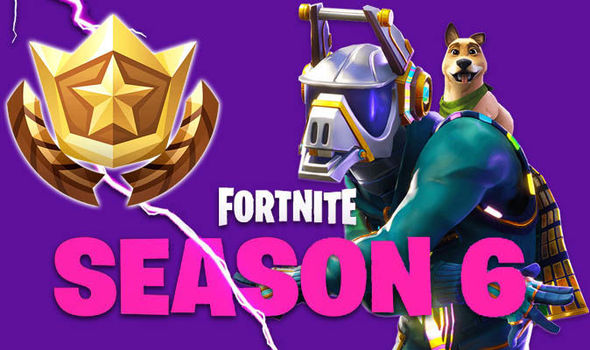 Destiny The Dark Below Crucible Maps and Game Modes 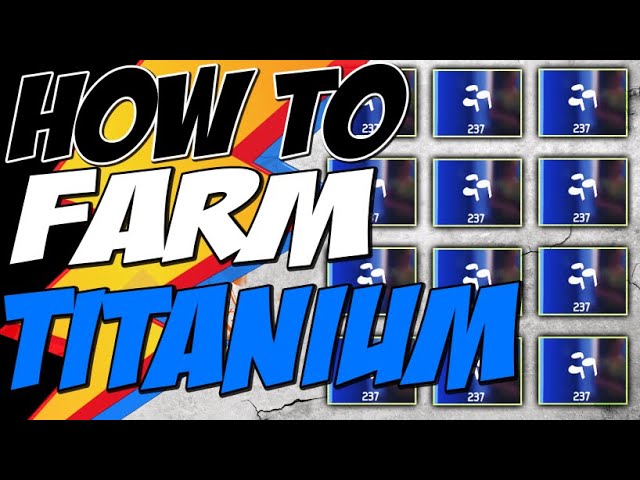