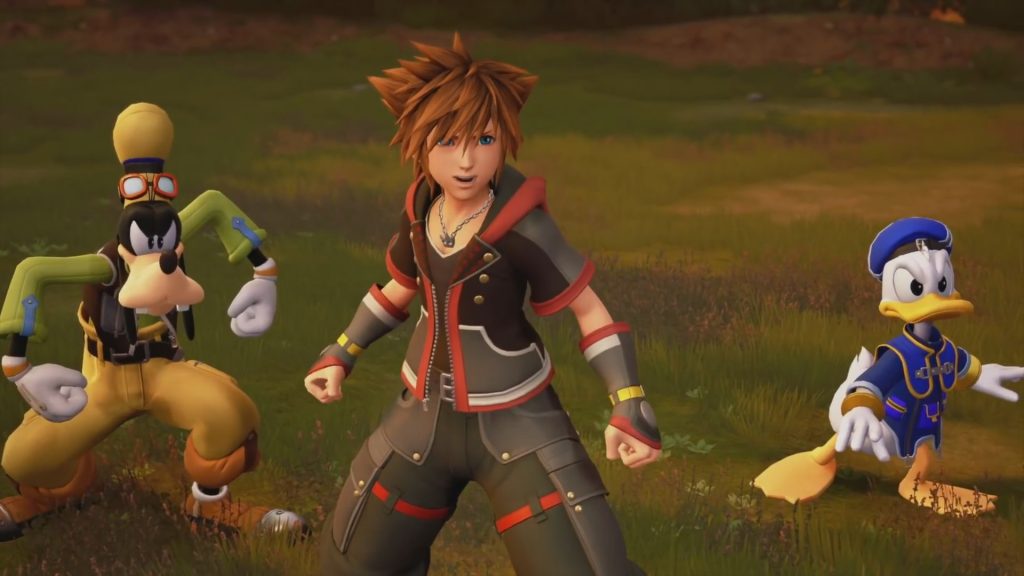 The long and I do mean long awaited Kingdom Hearts 3 has not only got a brand new Frozen trailer but at the end it’s official release date. Many fans predicted a December release which would of been nice however looks as we will need to hold out a little longer as the official release date it set Jan. 29th 2019. On the positive it’s one less game to worry about over crowding all the new releases end of the year and it’s a good way to start of the new year. Hard to think since Kingdom Hearts 2 release back in 2005 we been waiting 13 years. Check out the brand new trailer down below :

Dying Light: The Following Gameplay – What we could expect