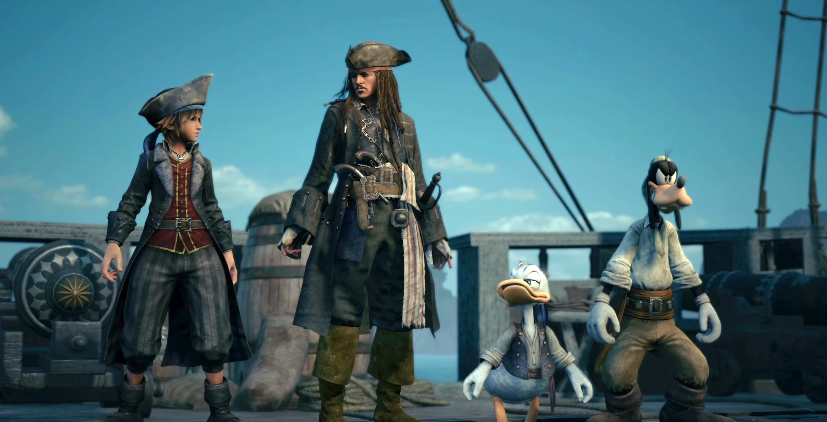 During Sony’s E3 Press Conference we got yet another Trailer for the upcoming Kingdom Hearts 3 launching Jan. 29th 2019 this time instead of the Frozen trailer we got a brand new one which showcased Pirates of the Caribbean and WOW look at how amazing they all look, but it gets better they also revealed a Limited Edition Kingdom Hearts PlayStation 4 Pro Console.

Details at the moment are unknown but based on what I was able to gather this console bundle would include a Exclusive PS4 theme, all the Kingdom Hearts titles as in KH 1.2 + 2.5 Remix , KH 2.8 Final Chapter Prologue and Kingdom Hearts 3 more information on this may release tomorrow. 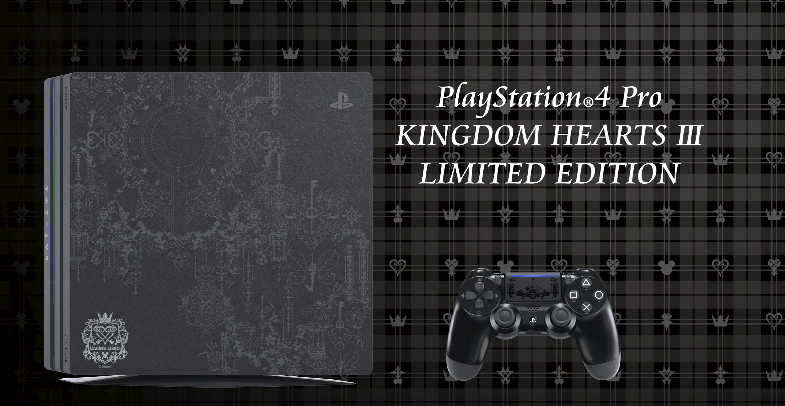 Stealth Inc 2 will arrive exclusively on Nintendo Wii U

Hearthstone is now available for iPad

First DLC for Titanfall Expedition will be available in May