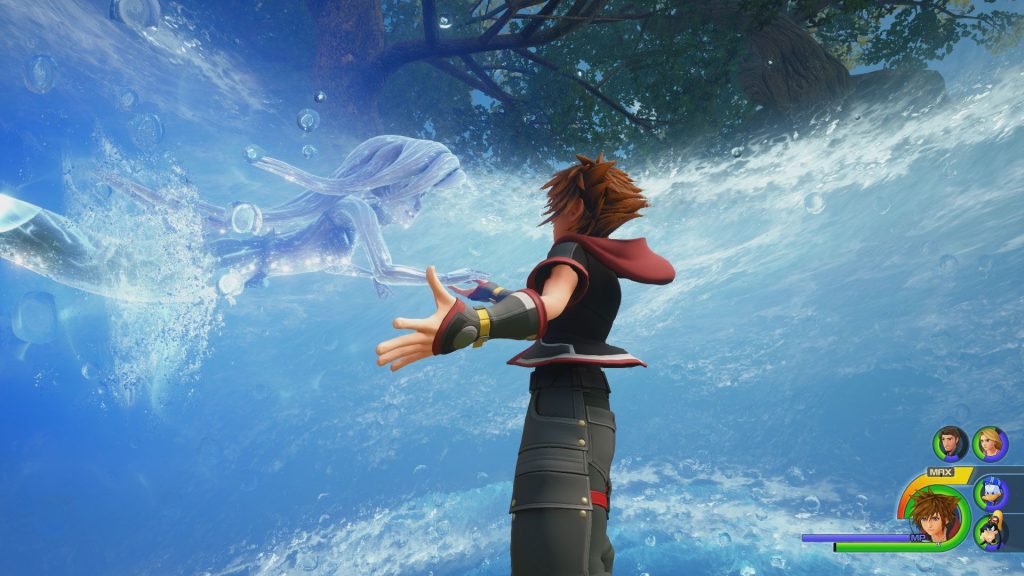 During the short Square Enix E3 2018 showcase they didn’t talk about Kingdom Hearts but did showcase a trailer which is similar to the one shown during the Microsoft’s Press Event however they did add more to it revealed extra clips we had yet to see. In addition to these extra scenes we learned there are 2 other additions of the game you can pre-order the first being the Deluxe Edition while the other isn’t called a collectors edition but instead is called a bundle check the list down below for more information however keep in mind the bundle is a Square-Enix Online Store Exclusive. 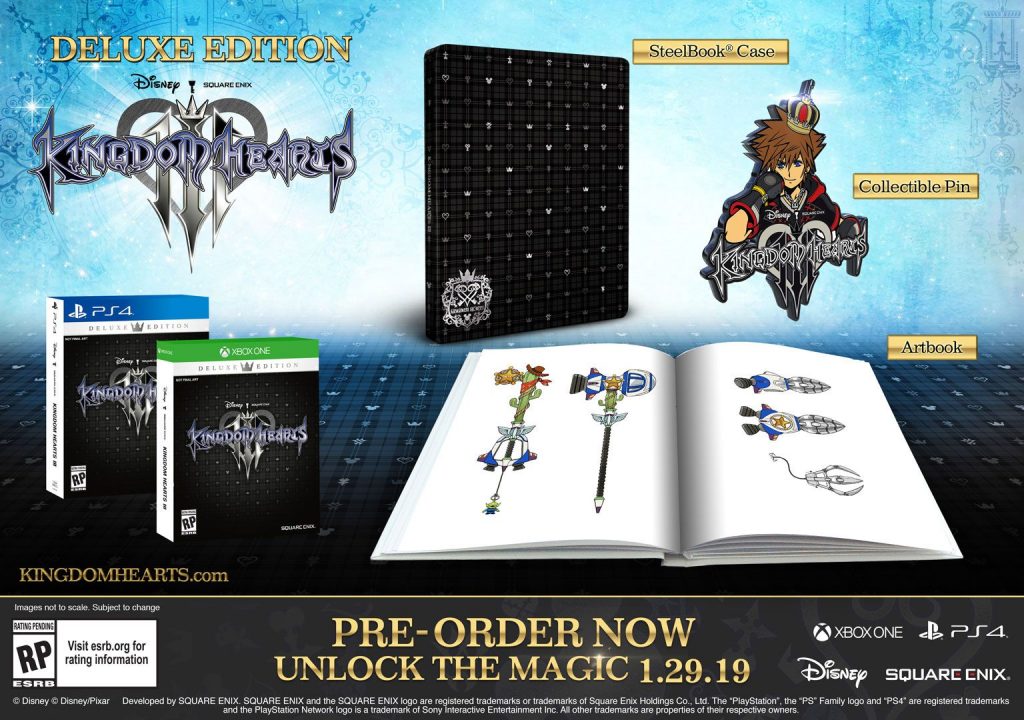 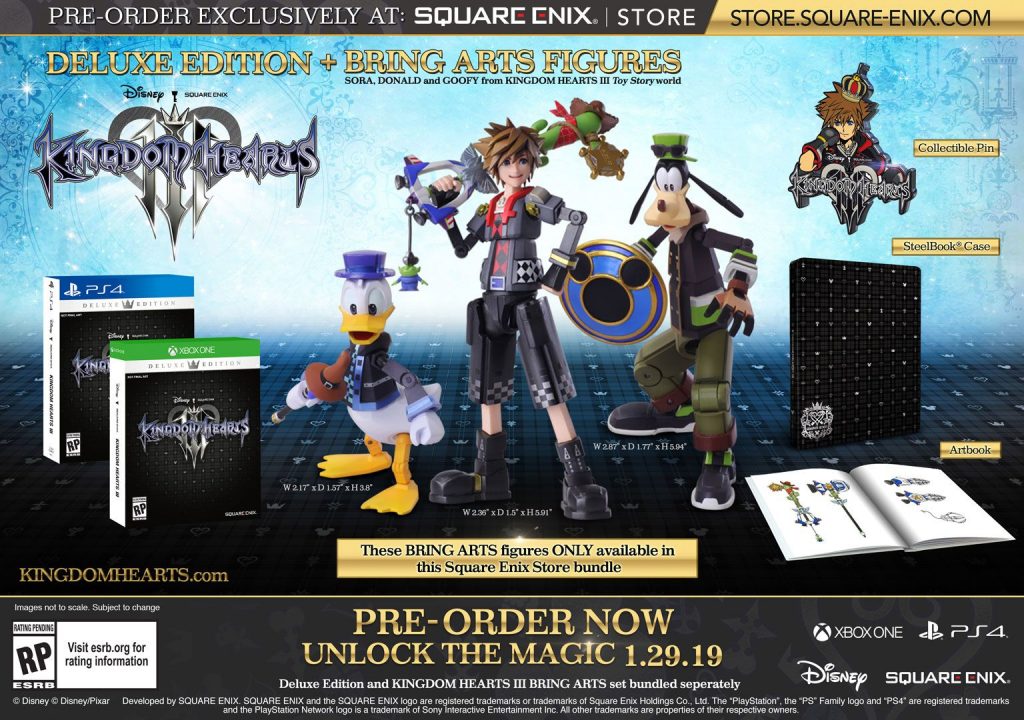 The Mighty No. 9 Beta is now available