JXD S192 is an Android tablet designed to play emulators

Android relate with video games and I can not come to mind any successful product, or who was interested. But the reality is that there are a lot of companies trying to create gadgets, many through tablets, since the Gamepad Archos, until this JXD S192 .

Rather than meeting a common Chinese gadget, those that go unnoticed in the mainstream media, JXD S192 has its own arms to claim our attention. The first is your relationship with Nvidia: the internal hardware is a Tegra K1, which will be responsible for moving a 7 – inch screen. These are the same features that Nvidia Shield .

On the screen should not be a very large device, but you see it has all kinds of controls embedded in its frame, in fact, the structure extends downwards creating forms of a control game. No missing two analog sticks, a directional pad, triggers, and a good helping of buttons. 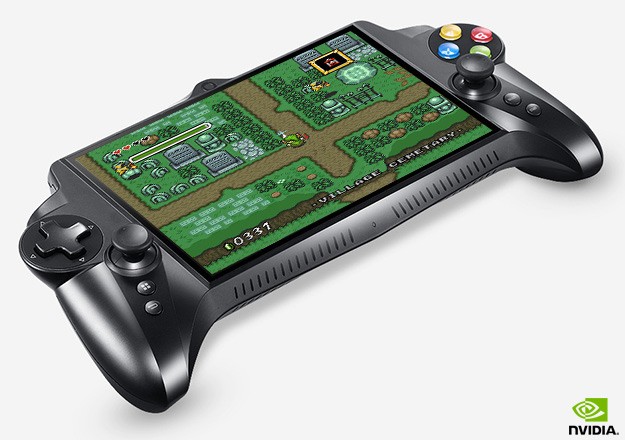 Here it seems that all agree, and instead of selling it as an ideal place to enjoy new Android games place, JXD S192 may be an idea to play console emulators, which also allows us to experience portable form.

The screen resolution is 1,920 x 1,200 pixels, and there is an HDMI output if we want to play on the big screen. The weakest section seems to be the RAM, which is in 2 GB.

As for battery, for 10,000 mAh seems they can give enough: its creators say about six hours of play. For those who had doubts, to say that we can access Google Play – only Android 4.2.2 – but his grace is on consoles like PS1 emulation, MAME, Dreamcast, N64, NeoGeo, Atari, NES, SNES and Gameboy.

Vince Zapella Confirmed he is working on Titanfall 2