NetherRealm has been characterized as a studio that likes to keep things secret and reveal them mysteriously. It seems that with Injustice 2 will not be different, because today announced what could be the release date of this title.

Injustice 2 was revealed officially few days before E3 2016. The fighting game is on its way to PlayStation 4 and Xbox One will feature characters like Deadshot, Batman, Blue Beetle, Gorilla Grodd, Harley Quinn, Superman, Supergirl, Wonder Woman and more. 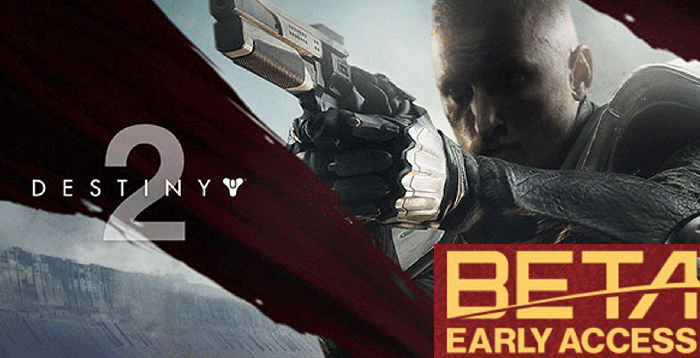