Similarly, the downloadable expansions for the second one, The Ballad of Gay Tony and The Lost and Damned , are on sale 50% and 60%, respectively, and the newest title from Twisted Pixel for Xbox One, LocoCycle , received a permanent off ranging from 40% to 50%, depending on the region. The game will arrive on Xbox 360 and PC next week.

Recall that in February, Gold subscribers can also get 2 free full titles through the program Games With Gold: Dead Island and Toy Soldiers: Cold War. The former is available for download until 15 February, while the other hit for the second half of the month. 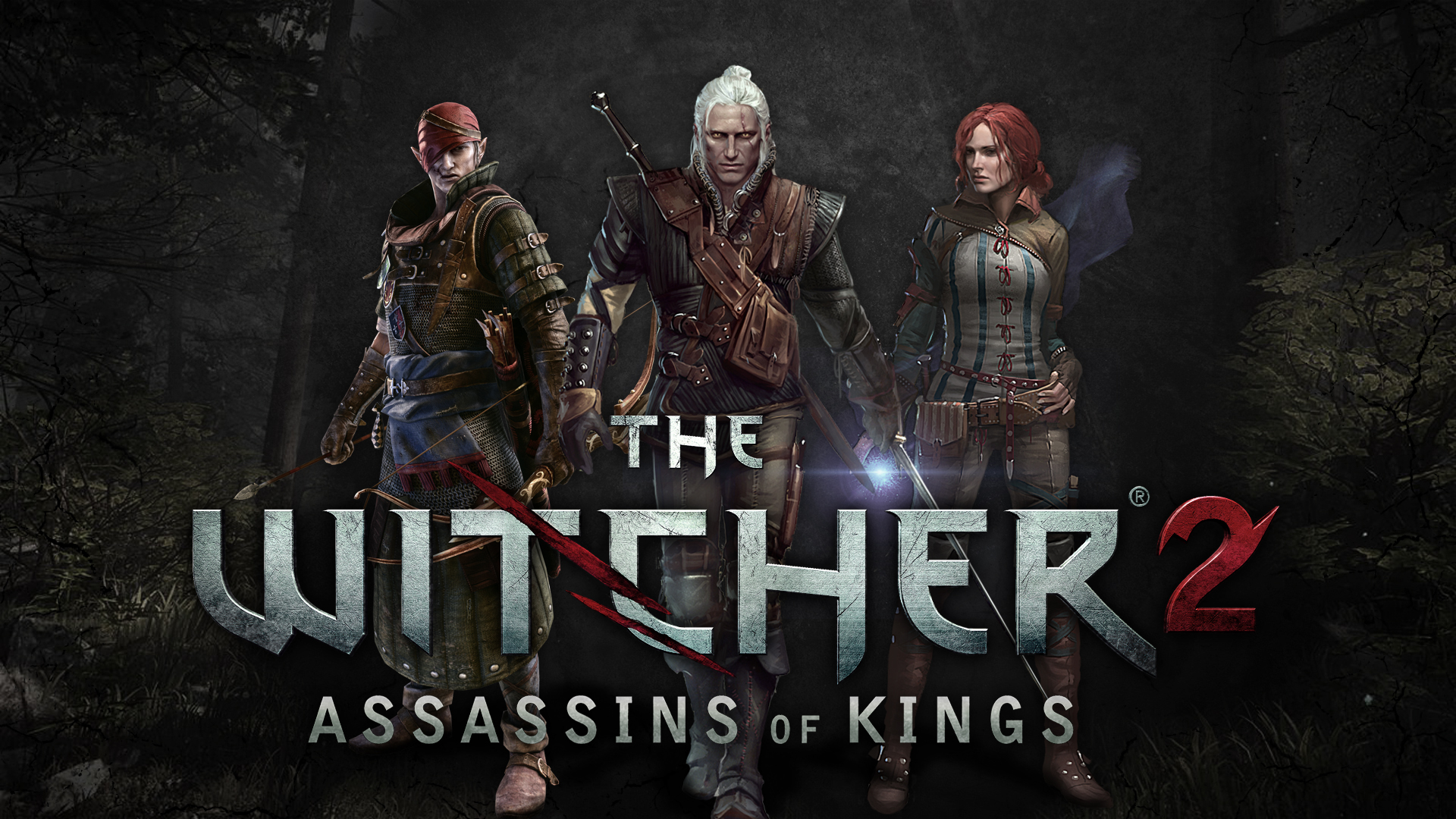 Paragon Starter Pack will be free for PlayStation Plus Members